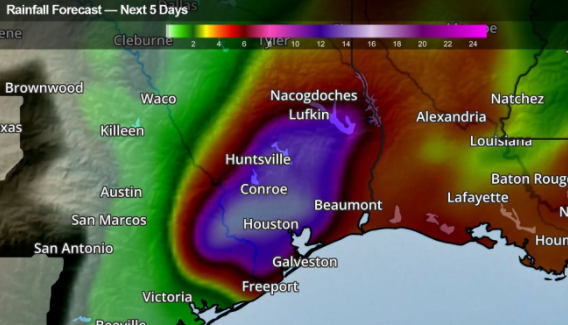 Harvey flooding continues to batter southeast and eastern Texas and southwestern Louisiana. The catastrophic flooding will only get worse. It will continue to slowly churn to the southeast over the next several days. This will drop feet of rain into already over-saturated Texas.

As of 1 p.m. CDT, Tropical Storm Harvey was located near 28.6 N and 95.8 W. That’s about 40 miles east-northeast of Port O’Connor, Texas. Harvey is packing top sustained winds of 40 mph three days after landfall. The tropical storm is drifting to the east-southeast at 3 mph. Its minimum central pressure is 998 mb, or 29.47 inches of mercury.

Harvey will slowly move to the northeast the next few days, remaining very close to the southeastern Texas Gulf Coast. Trapped between two large high-pressure centers to the west-and-east, it will draw copious amounts of moisture-laden Gulf of Mexico air northward. This will produce prolific rainfall along and south of the Interstate 10 corridor in Texas. Bouts of very heavy rainfall will spread as far north and east as Louisiana’s Gulf Coast as well.

When Harvey fades into the Ozarks later this week, it will leave behind epic and historic flooding across southeastern Texas. Flash Flood Emergencies have been issued across portions of southeastern Texas. This includes the greater Houston metroplex.

Widespread Flash Flood Warnings and Flash Flood Watches remain in place for southeastern Texas and southwestern Louisiana. These warnings will remain through the late week in cities such as

Rainfall totals have been staggering across the region, with many communities reporting 25 to 30 inchccccces of rainfall. Dayton, Texas, has received 39.72 inches of rain since Harvey’s arrival. Another 10 to 20 inches are possible before the rains ease by mid-week. Remember a simple motto: If you approach a flooded roadway, it is best to “Turn Around, Don’t Drown.”

For our friends in TX, if experiencing life-threatening flooding, move to a higher floor with windows or to the roof. #Harvey pic.twitter.com/jARslyd79f

Unfortunately, these incredible rain totals are leaving residents stranded in their homes and climbing into their attics and onto their roofs, waiting for water rescue crews. Airboats, public work trucks, the National Guard, and helicopters from the Coast Guard are slowly rescuing residents.

Rain totals by the time Harvey finally fades away could eclipse those of Tropical Storm Allison, which dumped 38 inches across Houston in 2001.

In addition to the potentially historic rainfall and flooding dangers, a few thunderstorms within the outer feeder bands of Harvey could spin up brief, isolated tornadoes today across southeastern Texas and southwestern Louisiana. A Tornado Watch has been in place across the region since Saturday, including Port Arthur, Texas, and Lake Charles and Acadiana, La.

Harvey came ashore near the northern end of San Jose Island, Texas, late on Friday night as a Category 4 hurricane possessing winds of up to 130 mph. Catastrophic damage was reported in Rockport, Texas, with 9 fatalities confirmed so far from Rockport to Port Aransas, Texas. 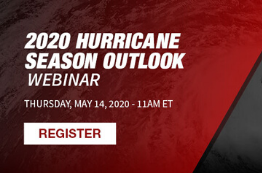 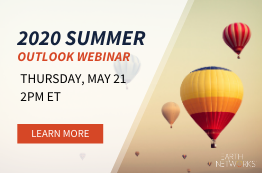