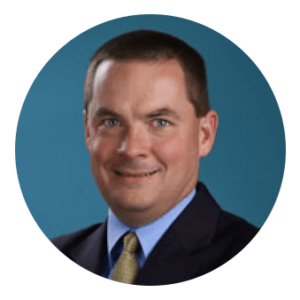 Founder & Member of the Board

Robert Marshall is the founder and CEO of Whisker Labs. Whisker Labs, a spinout of Earth Networks, delivers next generation home energy intelligence technology to realize the full potential of the connected home. In 1992, Marshall co-founded AWS Convergence Technologies, the company that would become Earth Networks, by pioneering the networking of weather sensors and cameras using the Internet.

Bob is passionate about big data – from weather and climate observations to connected home and IoT sensors and beyond. By developing groundbreaking technology to find ‘signals’ — valuable, meaningful intelligence — in this sea of big-data ‘noise’, Bob believes in improving and protecting people’s lives and livelihoods. Bob has appeared on CNN, BBC World News, and ABC Nightly News, and has been quoted in major news outlets that include The New York Times, The Washington Post, Nature, and Scientific American, among others.

Earlier in his career, Marshall served as a program manager and lead engineer at BBN, where he oversaw the development of several advanced military sensor, signal processing and networking programs.

Marshall sits on the board of directors of the Maryland Business Roundtable for Education, a coalition of more than 100 leading employers that have made a long-term commitment to support education reform and improve student achievement in Maryland.

In May 2011 and again in May 2013, Washingtonian magazine named Marshall one of the region’s 100 top Tech Titans who are making the D.C. area grow. In June 2011, DC Tech Source honored Marshall with their inaugural Technology Visionary award that recognizes a person who has a long track record of identifying issues and creating solutions.