It’s impossible to know every holiday that passes throughout the year, but we couldn’t forget National Miners Day. Celebrated December 6th in the United States, National Miners Day is a chance for us to appreciate the contributions and sacrifices of miners both past and present. 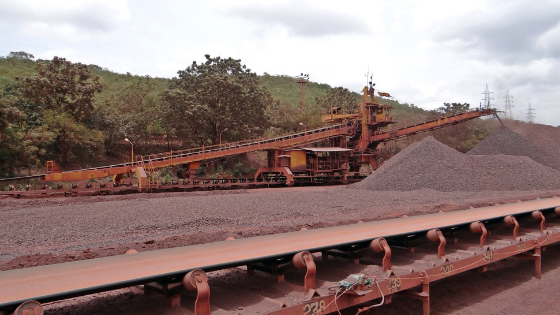 From the Gold Rush of 1799 to the continued mining of nearly one hundred minerals today, mining is an important aspect of the American economy.

Since some people don’t know much about National Miners Day, we’ve decided to share the top 6 facts about the day so you can make the most of it. Whether you are a teacher, a family member of a miner, or just a curious citizen, this quick post will leave you with some new knowledge and an enhanced appreciation of the mining industry. 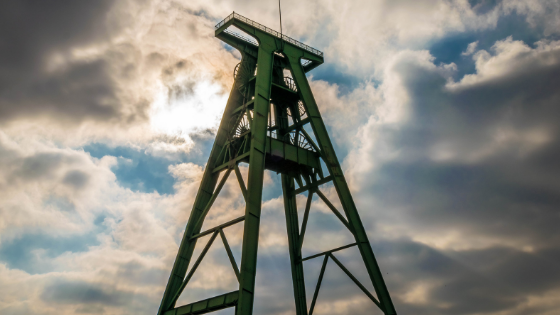 First introduced in the United States House of Representatives by Congressman Rahall, Congresswoman Capito, and Congressman Mollohan, National Miners Day was adopted and went onto the Senate. Sponsored by Senator Byrd, Senator Rockefeller, and Senator Reid, the resolution was passed by the United States Senate on December 3, 2009.

2. Commemoration A Century Prior 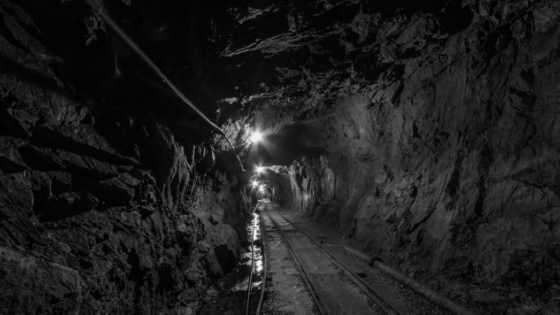 Although we didn’t a national holiday until 2009, miners observed National Miners Day more than a century before the 2009 proclamation. The Mine Safety and Health Administration (MSHA) began National Miners Day in 1907 to commemorate a mining disaster that occurred that year. In West Virginia, 362 miners died in an explosion at the No. 6 and No. 8 mines in Monongah.

This event still stands as the worst industrial accident in American history. 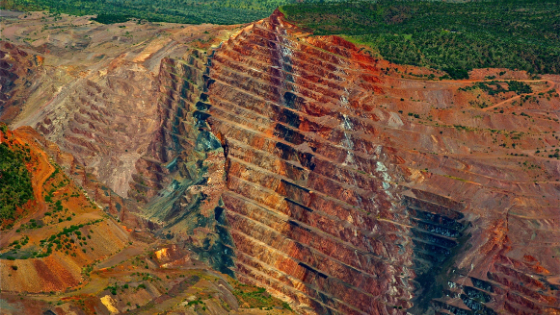 The Monongah accident was not the first or last mining incident to injure or kill hardworking miners. From 1890 to 1910, mining accidents claimed tens of thousands of miners’ lives. Believe it or not, the fatality rate for miners during the beginning of the 20th century was over 1,000 per year. In addition to these deaths, thousands more were injured.

During National Miners Day, we remember all those lost and injured while working in our nation’s mines. 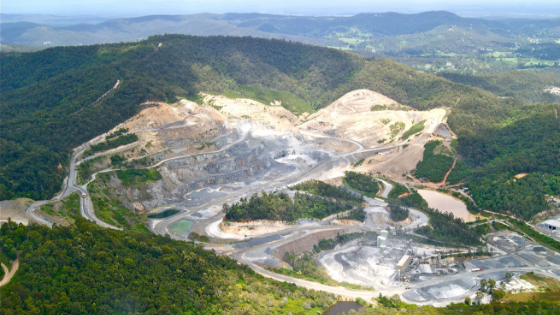 While there were plenty of incidents leading up to the Monongah explosion (and after), many would argue that one of the most devastating mining incidents is black lung disease.

Also known as coal workers’ pneumoconiosis (CWP), black lung disease occurs from long-term exposure to coal dust. It’s a very common disease among coal miners and others who work with coal. Studies show that between 16-17% of all coal miners develop industrial bronchitis (which can lead to black lung).

Today, nearly 25,000 people die as a result of black lung disease, but the number used to be much higher. Before the 1950s, not much was known about the disease and it wasn’t until the Federal Coal Act of 1969 that black lung rates to drop by 90%.

In the U.S., all coal miners are required to get a free medical examination before they begin working in the industry. Every 5 years coal mines are required to offer that same free examination to all employees as long as they continue to work.
The group that carries out these free exams is called the NOISH Coal Workers’ Health Surveillance Program. NIOSH program technicians also travel throughout coal mining regions across the nation to provide services.

5. Reflect On Other Dangers Miners Face

Black lung and explosions aren’t the only occupational dangers miners face. The Centers for Disease Control also lists faulty electrical work, poor illumination, and machinery as big threats.
Weather-related mining incidents are also a big threat to operations around the world. Landslides and mining are a dangerous combination that unfortunately find their way together often. Mines are extremely susceptible to landslides or mudslides during or after heavy rains. These can trap miners underground and bury them in piles of dirt and debris.
Besides landslides, miners also face another weather-related hazard: Lightning. Lightning can strike when the skies are still blue. Without weather intelligence many mining operations are putting their employees at risk.
Many mines who lead the industry in safety measures use weather alerting tools like an Outdoor Alerting System or and weather visuazliation software, like Sferic Maps, to protect their workers.

6. The State of Mining In America Today 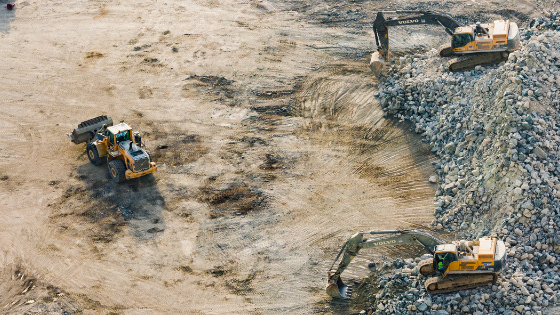 Today, over 366,000 men and women carry on the American tradition of mining. Here in the U.S., folks mine nearly 100 different minerals. These include:

Here at Earth Networks, we work with mines around the world to help them prioritize environmental health and safety issues by minimizing severe weather risk. On National Miners Day and every day our hope is that mines around the world continue to invest in their hard-working employees and protect them from all dangers.

You can increase safety at your facility with our Environmental Health and Safety Guide. Click the link below to learn more about the ebook and to download it for free. 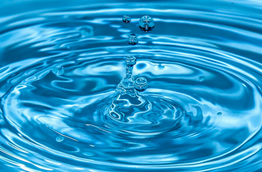 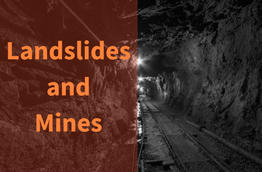 Mines around the world face many different threats.