Everything You Need to Know About Hurricane Season 2017

Hurricane season 2017 kicks off on Thursday, June 1 and then ends on November 30. Atlantic hurricane tracks typically stay in the Caribbean, the Gulf of Mexico, and along the U.S. East Coast. On average, the National Hurricane Center declares 11.7 tropical storms per year with 6.3 strengthening into hurricanes. So what does the 2017 season have in store?

Three of the most trusted hurricane forecast departments show similar outlooks for the season:

This year, the National Oceanic and Atmospheric Administration (NOAA) forecast for the coming hurricane season suggest 11-17 named storms, with 5-9 of those becoming hurricanes. National Weather Service meteorologists are expecting two to four major hurricanes to develop – making this an unusually active season.

Another team of meteorologists at Colorado State University released their forecast calling for 11 total named storms. They predict that four will strengthen into hurricanes and two will become major hurricanes.

While this year looks like it will be active, it might not be as active as last year. Looking at the past does help meteorologist forecast the future.

A “major” hurricane is a hurricane ranked as Category 3 or higher on the Saffir-Simpson Scale. The Atlantic sees an average of two major hurricanes per season, however, 2016 saw four:

The first major hurricane of 2016 was Hurricane Gaston. The storm reached major hurricane status on August 28, 2016. By August 31, Gaston became the longest-lived Atlantic named storm since Nadine in 2012. During Hurricane Gaston, peak winds reached 120 mph over the central Atlantic. The storm gradually weakened to a tropical storm as it passed north of the Azores. By September 3, Gaston weakened into a depression. Luckily, this storm did not cause a lot of damage, even though it was a major hurricane.

#Bermuda is a tiny speck in the Atlantic Ocean. Amazingly, #Nicole is the 3rd #hurricane pass over the island in as many years! pic.twitter.com/YArmAHCEpj

Luckily for Bermuda, the country did not see the worst of the storm. However, sustained winds topped 75 mph at Pearl Island. The eye of the storm also passed over Bermuda midday on October 13 before moving away later in the day.

Hurricane #Matthew has now topped Gaston for the most ACE generated by an individual Atlantic hurricane in 2016. pic.twitter.com/nf6dWYUIb9

The third major hurricane, Hurricane Matthew, was the strongest storm in 2016. It was also the most deadly. The Category 5 storm killed 608 people during the first week of October. The hurricane affected Haiti the worst. Of those deaths, 546 occurred in the island country. Almost $2 billion in damages were reported after Matthew struck the southwestern side of Haiti on October 4, 2016. After weakening from a Category 5, the still-strong Category 4 storm reportedly destroyed 200,000 homes and left more than 1 million people in need of basic necessities.

After destroying much of Haiti, Hurricane Matthew moved towards the U.S. East Coast. The storm brought intense flooding from South Carolina to southern Maryland.

2016’s #Otto was upgraded to a major hurricane in the just-released Tropical Cyclone Report from NHC available at https://t.co/7q4SrLweFD pic.twitter.com/N0FUbLQjvg

The last major hurricane of the 2016 season was Hurricane Otto, which formed in November. After striking Nicaragua and becoming the first hurricane on record to pass over Costa Rica, Hurricane Otto emerged into the Eastern Pacific basin on November 25th. 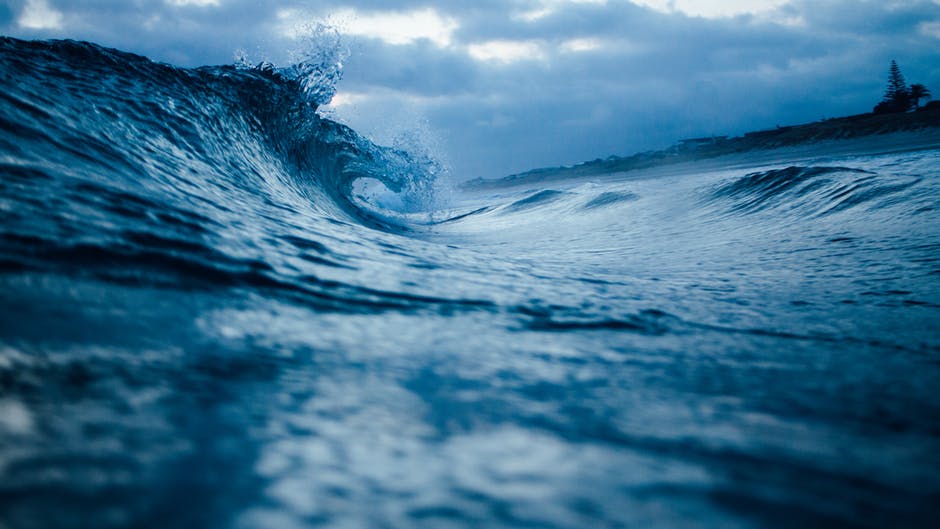 If you live in an area that typically encounters hurricanes, there are plenty of precautionary steps you can take to prepare before the season ramps up. Below are some easy things you can do before the storm.

Do you know of any other ways to prepare for hurricane season before danger is present? After you think of your hurricane preparedness tips, share them on social media with #hurricaneseason.