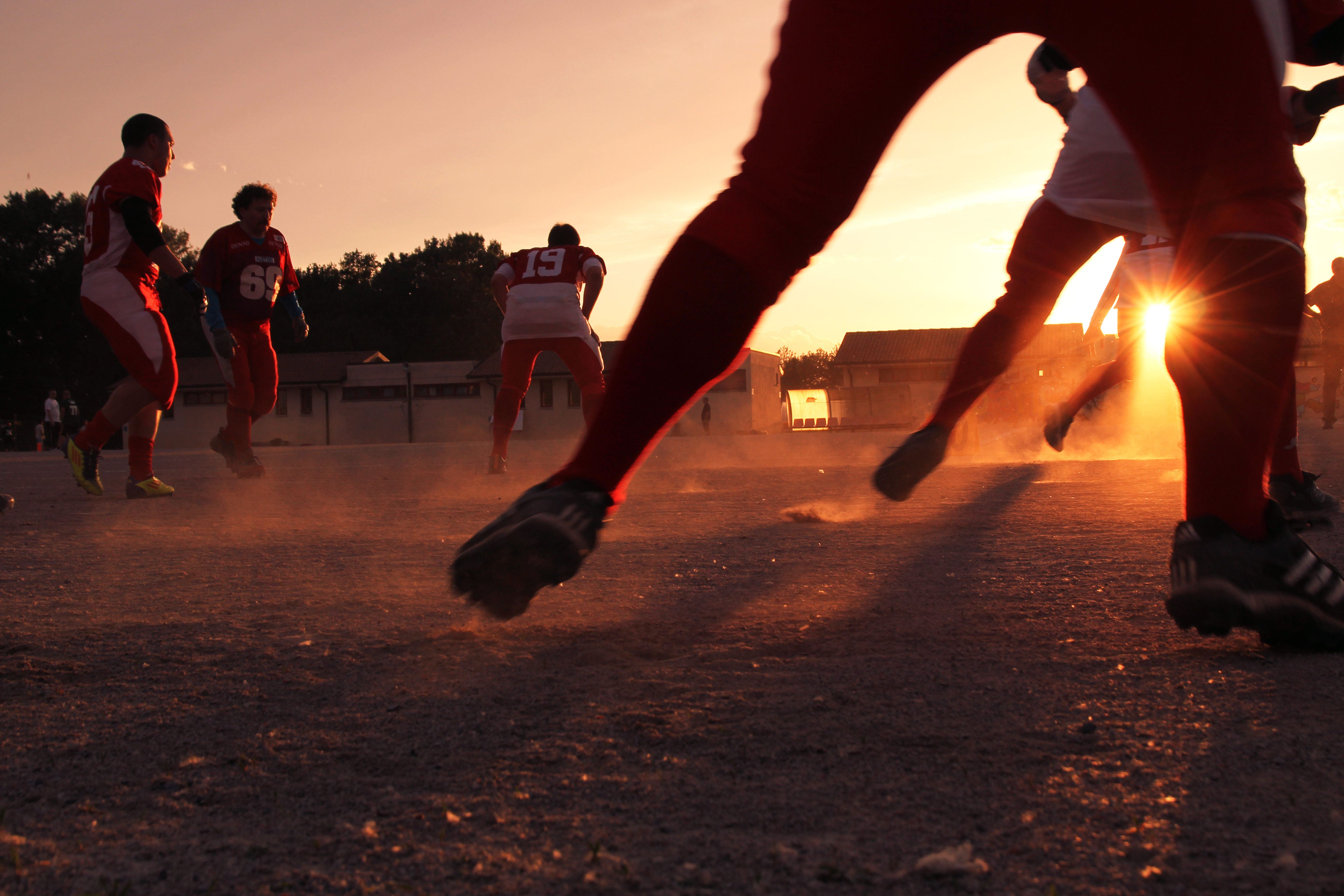 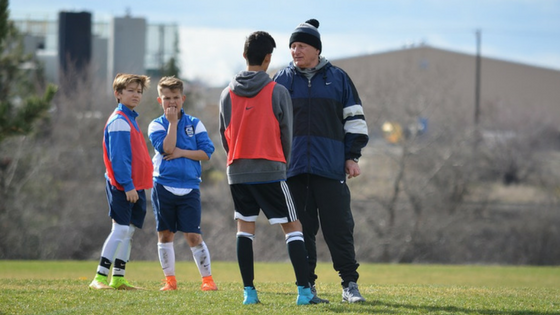 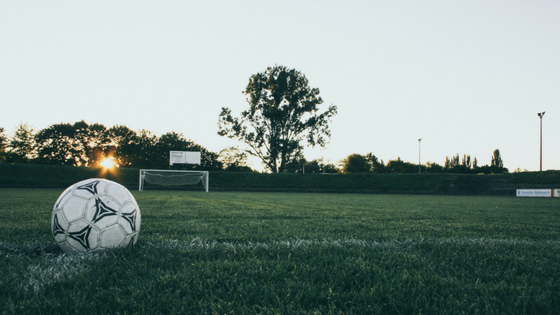 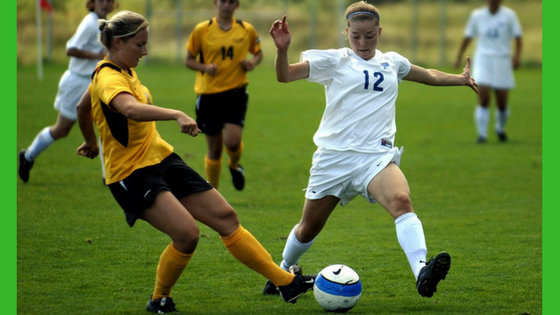 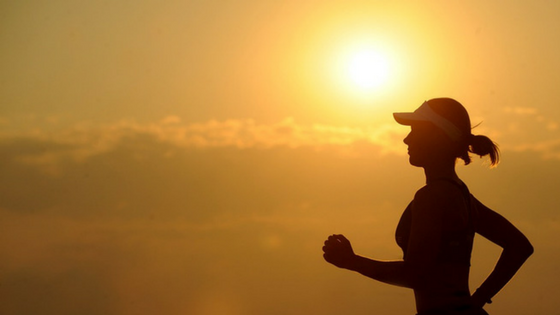 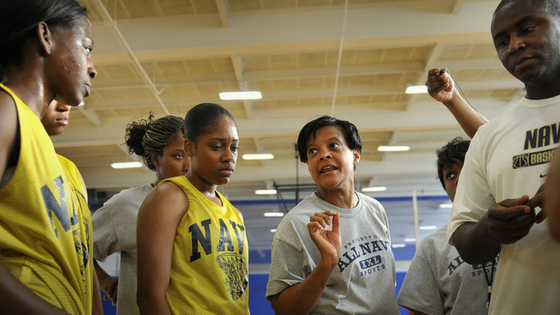 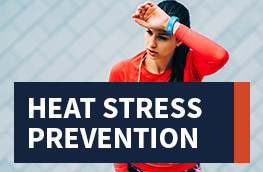 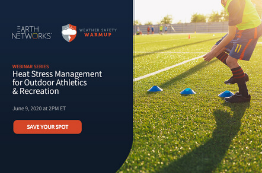 Here’s how to use WBGT effectively to reduce 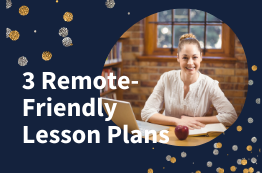 3 remote-friendly lesson plans you can use to