Opening Day Weather 2017: Positive Outlooks for Many Teams but Danger Still Lurks in the Skies 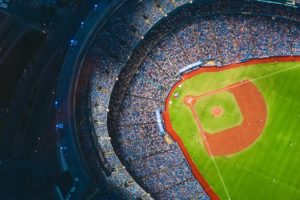 For some, #CapsOn signals one of the greatest days of the year: Major League Baseball’s Opening Day. After what seemed like a neverending winter, baseball fans are anxious for the first pitches. Our meteorology team is anxious for something else: The weather. Eyes are on the skies for teams that we work with in order to ensure a fun, safe day at the ballpark.

The weather on Opening Day has definitely caused some mischief in the past. In 1907, The New York Giants (Now San Francisco Giants,) played the Philadelphia Phillies in New York right after a snowstorm. During the game, the Phillies 3-0 lead angered Giants fans so much that they started throwing snowballs onto the field. The fans actually eventually rushed the field and disrupted the game. Unfortunately, this cost the Giants the chance to come back, as the chaos ended the game.

While the weather on Opening Day 1907 resulted in humorous delays, lightning, thunderstorms, and heavy rain threaten baseball players, fans, and fields all season long. Luckily, the outlook for Opening Day 2017 is positive for many games. After the first three games on Sunday, the other 24 teams hit the field on Monday. Here’s a look at the weather for #OpeningDay. 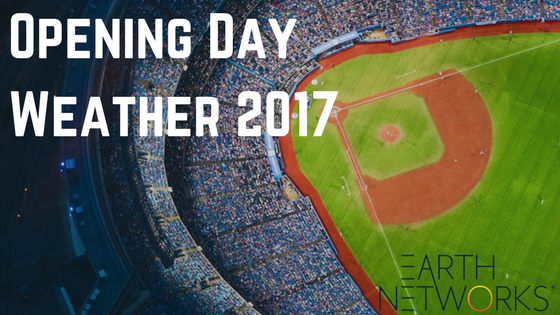 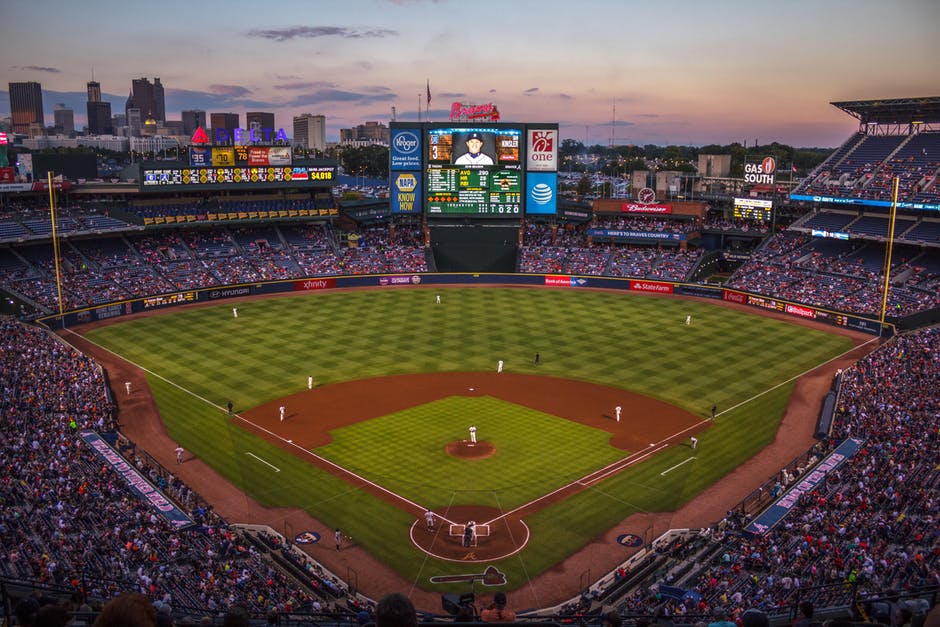 Considering there are two large lightning conductors at the end of each foul line, we think it’s important for the MLB to reevaluate the dangers of lightning and severe weather not only to their fields but to their players and fans as well.