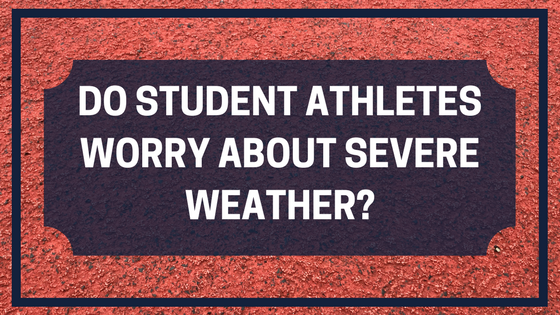 There are a lot of different people who worry about student athletes. Coaches, parents, athletic directors, and referees are just a few of the many who care for athletes, their success, and their safety on the field.

Safety is a huge area of focus for the individuals that fill these roles, but how important is it to the athletes themselves? We sat down with two college club athletes in the Northeast to chat about their concerns during training and playing when it comes to severe weather to get a better idea of the full picture. What else can we be doing better as people who care about student athletes?

Sofia Martini is a sophomore at a college in western New York State, but she’s originally from northern New Jersey. The two-sport high school athlete plays on her college’s club basketball team year-round when on campus. When she’s at home, she trains at the community track and her local gym. 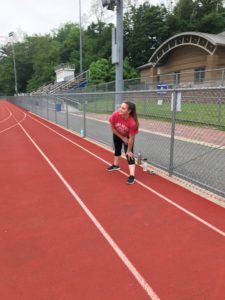 We caught up with Ms. Martini while she was home during summer break. It was a particularly rainy day, with ominous clouds looming overhead all afternoon long.

So what are Ms. Martini’s main concerns on the track and on the basketball court? The 18-year-old prioritizes avoiding injury and adhering to a training schedule that shows results. However, she did add that avoiding injury has a lot to do with the weather.

Even though basketball is an indoor sport, we train outdoors all season long (weather permitting)

This wouldn’t be that big of a problem, except for her school’s location Her campus sits adjacent to Cayuga Lake, where weather fronts form quickly. Snow or rain is a near-daily event on campus, which doesn’t help the team plan their training schedule. In the summer and fall months especially, these fronts can contain plenty of severe weather conditions like lightning, hail, and high winds.

The weather at my school is always extreme. If it rains or snows, the sidewalks are slick and dangerous. Not to mention tornado warnings and severe lightning storms are pretty normal at our school. 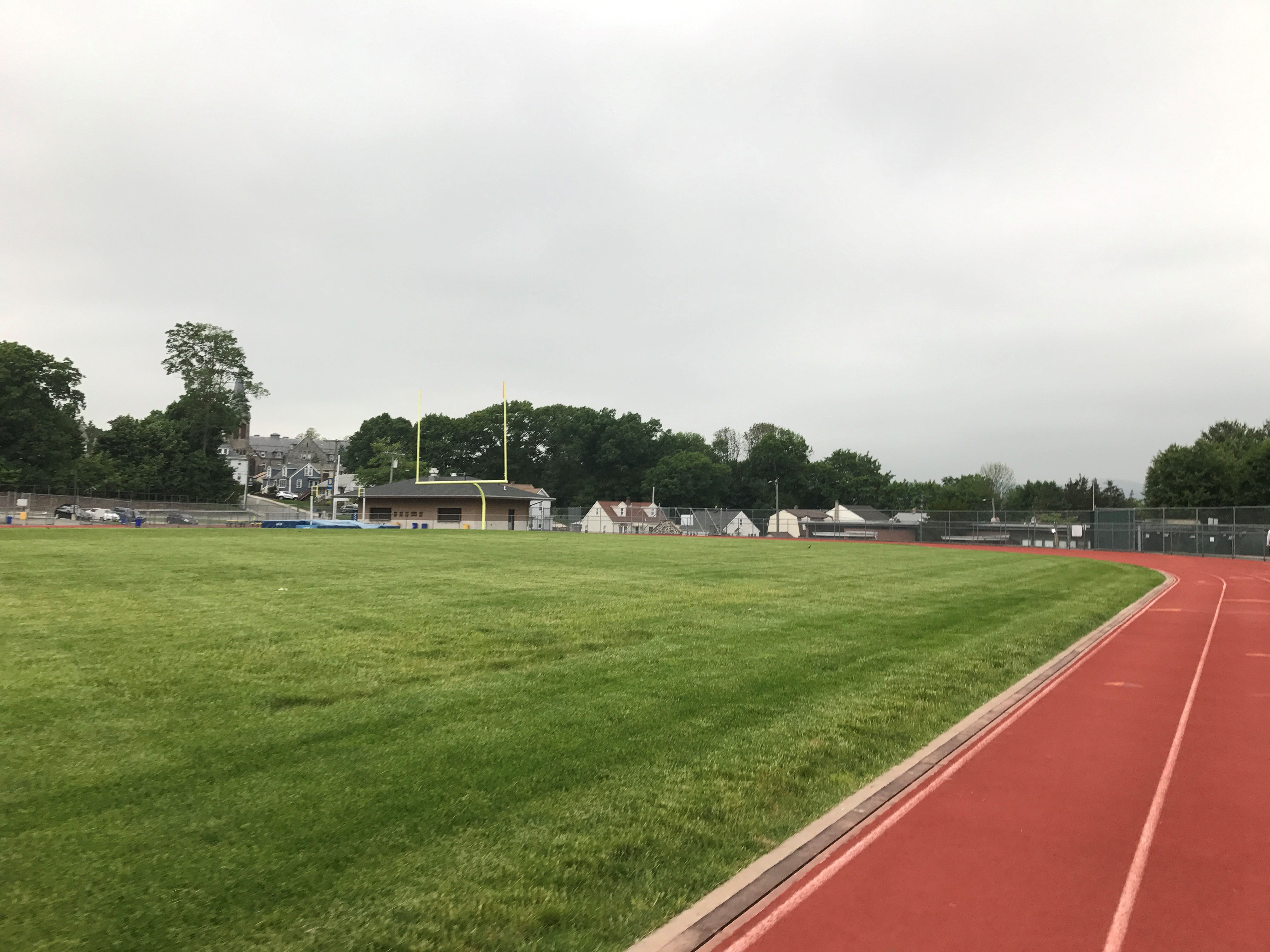 As she stretched during our interview, Ms. Martini checked her WeatherBug app’s Spark feature to see if there was any lightning in the area. With the green safety icon showing lightning was well over 80 miles away, she got in a nice training run in even though the weather seemed ominous. When asked about a campus-wide alerting system, Ms. Martini admitted that it seemed like a good idea as her school already has an emergency alert system. 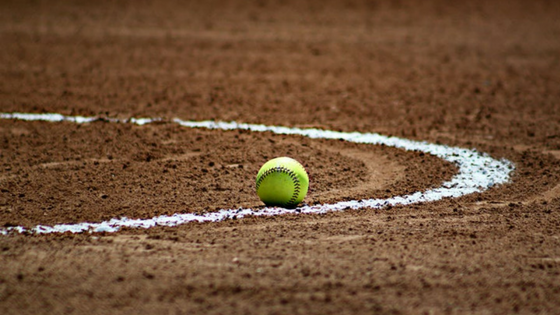 Our second athlete, Taylor Russnak, is also a college sophomore from northern New Jersey. A three-sport high school athlete, Ms. Russnak currently plays club softball at her university in Long Island. Unlike Ms. Martini, Ms. Russnak both trains and plays outdoors. Ms. Russnak had quite a few games rained out during her first season on the team.

Like most athletes, Ms. Russnak always wants to get the game in, but she does appreciate when umpires call the game off because of severe weather. Ms. Russnak put this point into her own words very frankly:

It’s normal for players and even parents to complain when these delays happen, but I think it’s better to be safe than dead.

While in her first season on the club team at her school has been uneventful besides a few rained out games, her time playing in the Babe Ruth Softball World Series Tournament of 2015 was a bit more tumultuous. This mostly had to do with the location. The games were held in Jensen Beach, Florida. According to the National Weather Service, the state of Florida accounted for the most lightning deaths per year for the past five years (2012-2016). In 2016, Florida had a high of 9 lightning deaths. Just before Ms. Russnak’s big trip, she had heard a story of a child dying by a lightning strike nearby.

Luckily for Ms. Russnak and her championship winning team, when storms rolled through during the tournament, the venue had a lightning alert system that sounded. The team was able to vacate the field and reach safety until the severe weather threat passed.

While severe weather safety definitely isn’t the first thing on the mind of a student athlete, it’s definitely something they take seriously. Players shouldn’t have to worry about the weather on top of the game. It’s up to those other players – the coaches, athletic directors, parents, and referees – to use a severe weather tracker to make sure the student athletes are protected from severe weather and free to focus on their game.

We want to hear from you!

Let us know how important severe weather safety is to you and how you make it a priority (or don’t). Contact us today to get in touch with a member of our team so we can hear your feedback. Or, reach out on social media: