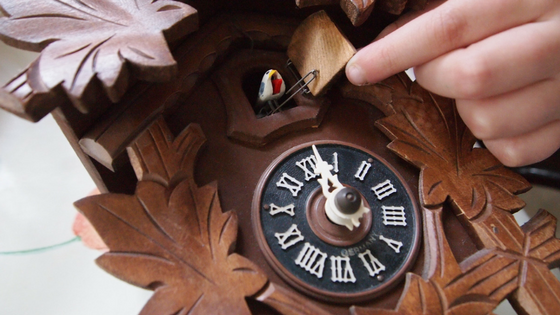 Spring forward. Fall back. We’ve all heard the saying before, right? But for a lot of people, that’s where their knowledge of Daylight Saving Time ends. Go out and ask your colleagues all they know about Daylight Saving Time. We’ll wait, because chances are you won’t be gone long.

Read on to learn some fascinating facts about this time change that’ll make you seem like the smartest person at work.

I’ve been saying “Daylight Savings Time” my whole life. So imagine my shock when I realized the correct way to say it is with the singular saving rather than savings. Is your mind blown right now? Mine is.

The difference for this is the everyday use of the word “savings” in our vocabulary. For example, we say “savings account” quite a lot, not saving account.

One is real and one isn’t. Just like a weather monitoring system is real but a weather prediction one isn’t. The distinction of one word is very important for this time change.

2. A Long Time in the Making 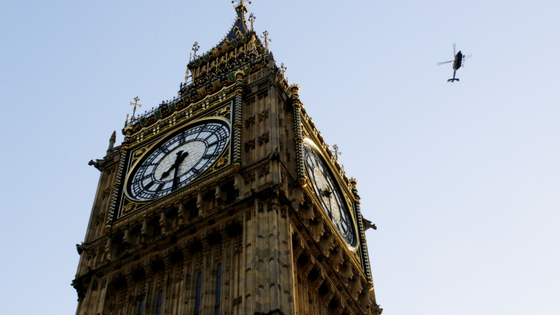 Here’s a Daylight Saving Time history question for you: This founding father was also one of the founding minds behind DST.

Answer: Who is Benjamin Franklin. In 1784, Franklin thought of the idea while delegating in Paris. In an essay “An Economical Project,” Franklin outlined his idea.

Fast forward over a century, and DST still wasn’t a thing. It was in 1907 that London builder William Willett wrote “Waste of Daylight” which proposed advancing clocks. This goes to show that sometimes a good idea takes a long time to actually happen.

Halloween haters (yes, they exist) will argue that the holiday isn’t that important. However, it is an important holiday in Daylight Saving Time history. Let me explain.

Through 2006, DST in the U.S. ended a few days before Halloween. This means that trick-or-treaters were out in the dark longer, which resulted in children pedestrian deaths 4 times higher on Halloween night than any other night of the year. The law changed in 2007 so children would have more daylight hours to trick-or-treat (although most kids wait until it’s dark and spooky to go out any way).

Trick-or-treating is just one of many activities for longer days thanks to DST.

Daylight Saving Time isn’t like Cinderella rushing home from the ball at the stroke of midnight. No, it starts and ends at 2 am, instead.

Why? Well, officials hoped that most people would be asleep by 2 am and wouldn’t notice it. The idea is that most workers with early shifts are still in bed and most bars and restaurants already closed. If you’re in Vegas, this doesn’t really apply, but I digress… 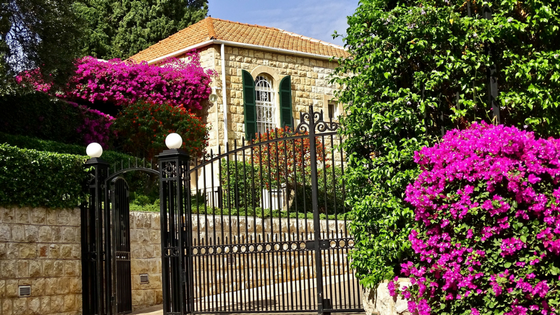 Believe it or not, Daylight Saving Time actually thwarted a bombing. It was 1999 and the West Bank was on Daylight Saving Time while Israel had just switched back to standard time. West Bank terrorists prepared time bombs and smuggled them to their Israeli counterparts, but they misunderstood the time on the bombs. As they planted the bombs, they exploded one-hour too early thanks to DST. These bombs killed three terrorists instead of the intended victims – two busloads of innocent civilians. Way to go, Daylight Saving Time!

Were all of these facts a surprise to you or did you know some of them? Let us know in the comments below and share your own favorite facts about this time change.