Dangerous Germany Weather in May and June

While lightning is expected during heavy rains and thunderstorms, it can also strike with devastating effects during seemingly clear skies. In one week, lightning strikes injured 113 people in Germany between a stormy music festival and a dry football match.

A lightning strike injured 33 people on 28 May 2016 in the town of Hoppstaetten during a children’s football match. The lightning directly struck the 45-year-old referee and traveled through the ground to injure two other adults and 29 children. A police spokesman reported that “there was no rain and no dark skies, according to witnesses,” however, Earth Networks Total Lightning Network™ detected 13,196 lightning strikes over Germany during a 24-hour period surrounding the game.

The above video shows both cloud-to-ground (yellow) and in-cloud (purple) lightning strikes surrounding the town. The below image shows a moderately strong storm cell just northeast of the field. 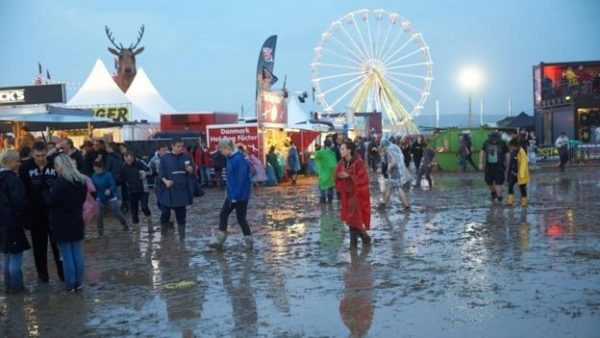 A few days later, on 8 June 2016, a lightning strike injured 80 people attending the Rock am Ring music festival at Mendig Air Base. The two cloud-to-ground lightning strikes in the image below are believed to be the strikes that caused the injuries. 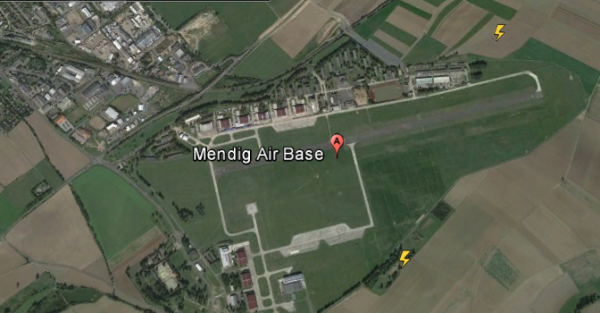 Many of the 92,000 attendees have claimed that the festival should have been cancelled long before the dangerous lightning struck the air base grounds. Earth Networks Total Lightning Network detected 12,370 lightning strikes around the area in just a 12-hour period. This high frequency of lightning normally prompts the cancellation of outdoor activities in order to prevent injury and death.

Local authorities cancelled the third and final day of the festival on Sunday morning.