Tropical Cyclone Dineo Dumps over 200m of Rain on Mozambique

Tropical Cyclone Dineo hit Mozambique on Wednesday evening. The storm battered the coast of the African country before moving inland with dangerous conditions like high winds and heavy rain. The storm created a dramatic scene in Maputo.

According to StormReportSA on Facebook, officials measured wind speeds up to 60km/h. The South African Weather Service later reported that they recorded gusts up to 100km/hr. Our total lightning network detected over 50,000 total lightning strikes over Mozambique from 15-16 February. 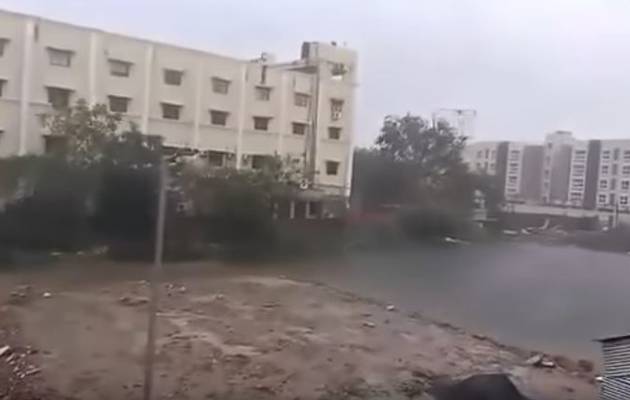 The Path of the Storm

The storm originated in the South Indian Sea on 13 February. NASA recorded wind gusts up to 129.6km/hr as the storm reached its peak strength. 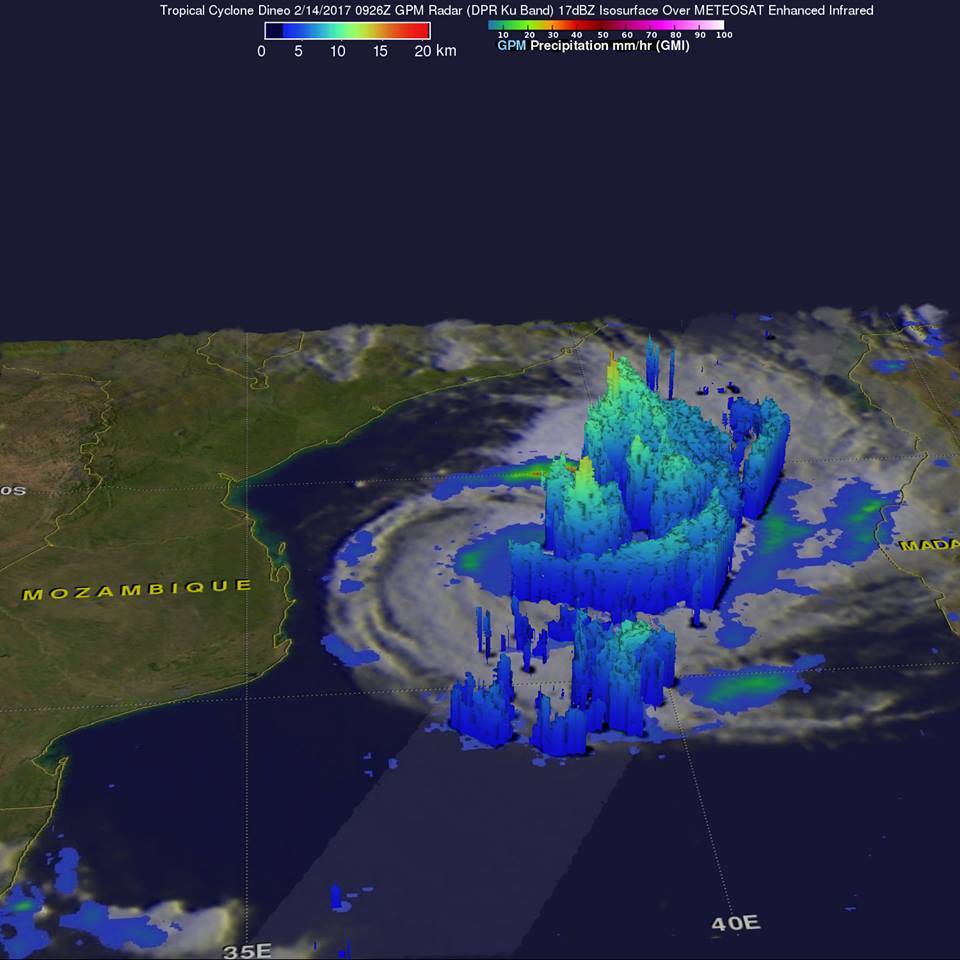 Then it gathered strength and speed from the warm waters as it moved towards the eastern coast of Africa. The cyclone hit Mozambique first. Mozambique is one of the world’s poorest countries and often experiences devastating flooding. After hitting southern Mozambique, Dineo has been downgraded to a tropical depression. The second country it hit was Botswana.

Dineo moved into Botswana during the early hours of 16 February, while still dumping rain on the southern parts of Mozambique. At 14:46 UTC, high frequencies of lightning and heavy rains were concentrated at the center of the country. 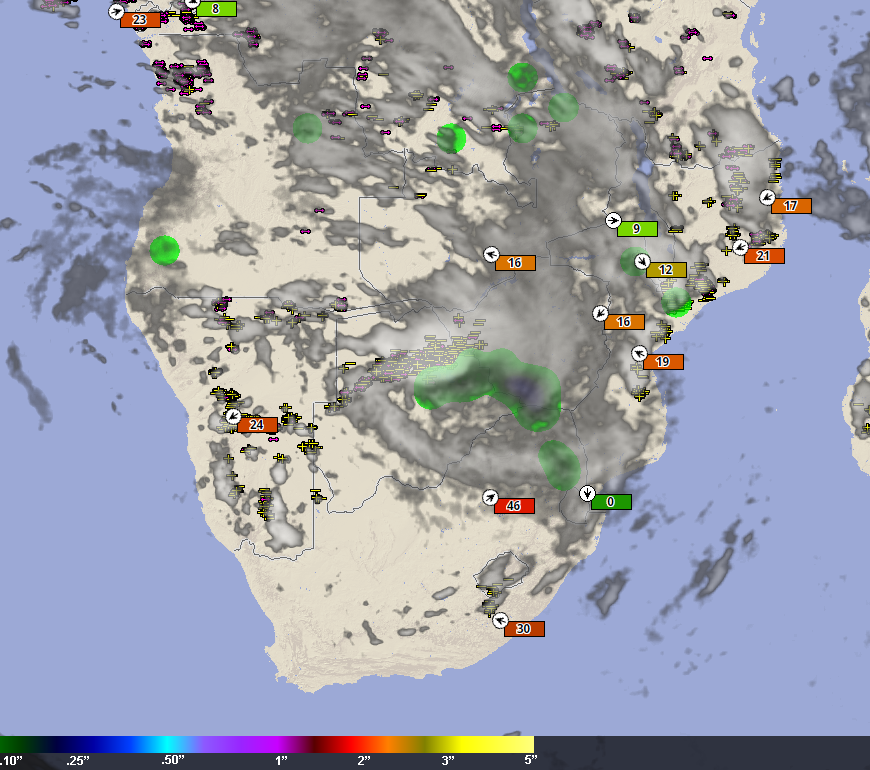 The rectangles in the above image represent wind gust speeds. While the strongest part of the storm is in Botswana, wind gusts of nearly 50mph are ripping through northern South Africa.

The next country on the path is Namibia. Meteorologists predict the storm will reach the country by 18 February. Hopefully, Namibia will be the last country the storm effects.

Dineo is a deadly cyclone. In the first country it hit, Mozambique, it killed four people. One of the deceased was a child. The storm killed him when high winds caused a tree to fall on him in Massinga. Flooding could be the culprit behind the other three deaths.

Now, authorities are warning the death toll may rise. Rescue operations are continuing throughout the weekend. There are also reports of seven people dying as a result of the storm. 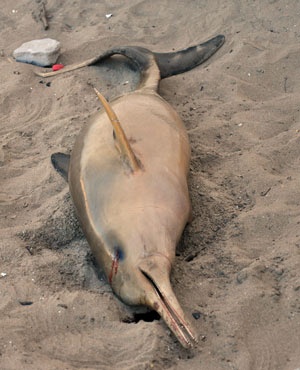 The storm is deadly for animals, too. Dineo beached a pod of dolphins on the east coast of Mozambique. Even after rescuers tried to save them, eight died.