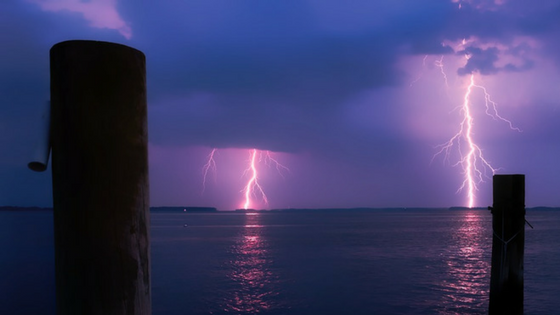 Just how many lightning strikes did your state