The video above, generated by Earth Networks Total Lightning Network, shows the total lightning strikes battering the western region of Kenya that day. Total lightning is comprised of in-cloud (purple) and cloud-to-ground (yellow) lightning strikes. The detection video proves a high frequency of both types of lightning over the area of the school at 1:00pm UTC (4:00pm local time). 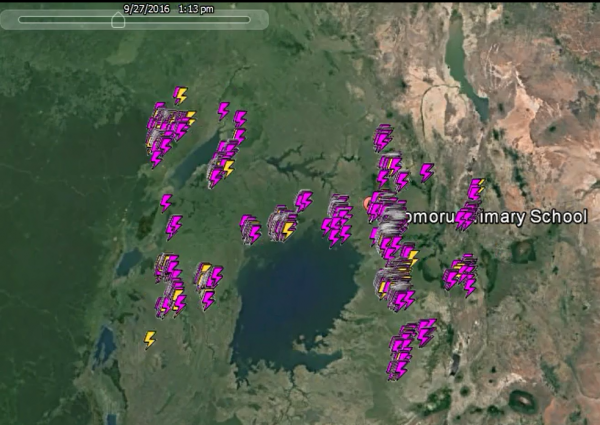 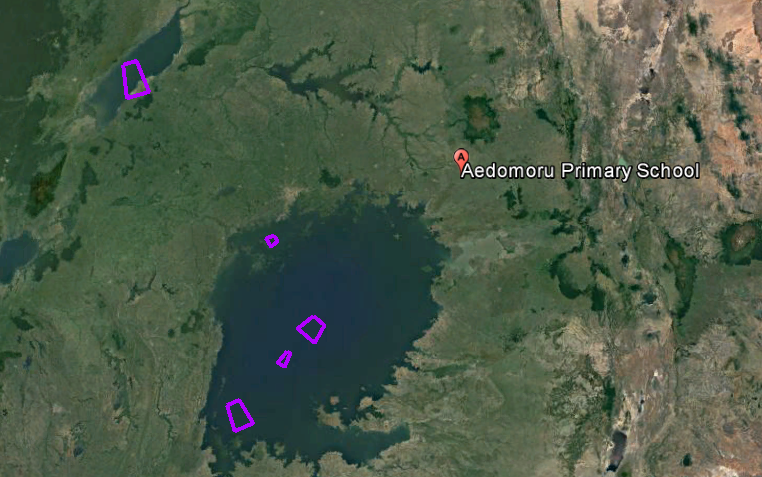 Unfortunately, dangerous lightning strikes in this area of Kenya are a common experience.  Lightning kills about 30 people per year in Kenya with most of those deaths occurring in Kisii County or close by. 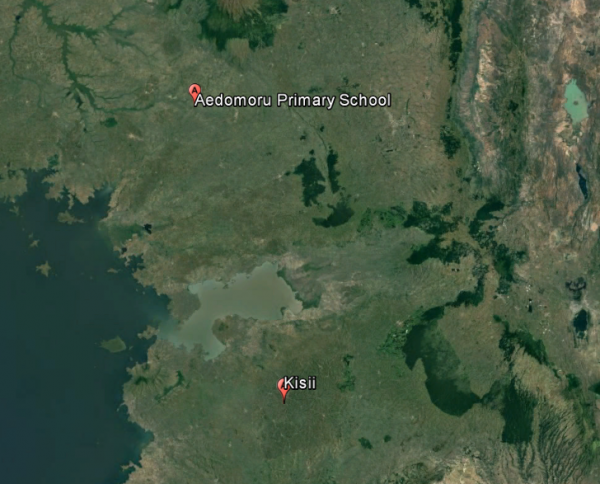 After the incident, Funyula MP Paul Otuoma and other leaders from Busia visited the students in the hospital. Otuoma donated Sh20,000 to the school to help with the medical bills for the affected students. Busia County Assembly Deputy Speaker Moses Ote aims to lobby MCAs to pass a motion that seeks to ensure all schools in Angurai South Ward receive lightning arrester.