Might Extreme Weather Be a Factor as You Relocate for a New Job? 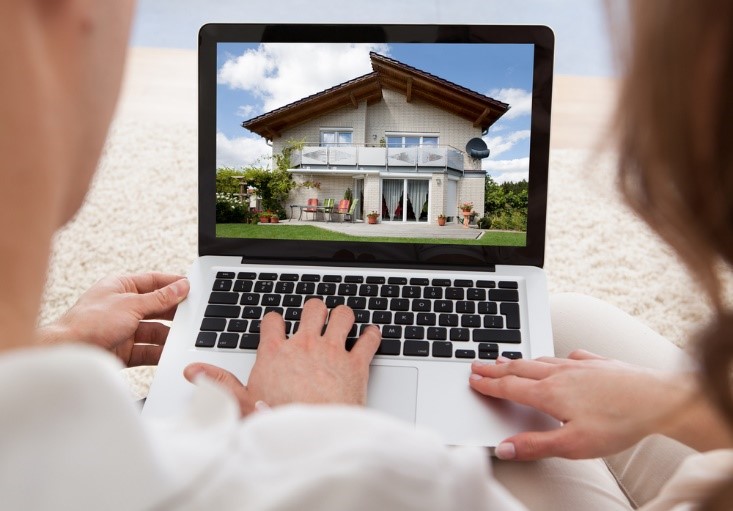 You’ve mulled over all the variables for the big move. There’s room for growth at your new company and its culture suits you. The city’s cost of living (rent, taxes, auto insurance rates) meets your pay grade. Traffic’s tolerable and there’s enough sunshine each year to ward off seasonal blues. Great! But is that all you need?

Any big move entails a calculated level of risk, but another factor worth deliberating is extreme weather — how it could impact your living conditions (wonderful as they may be) and the steps you should consider taking to financially safeguard yourself, just in case.

What is Extreme Weather?

Extreme weather is an abnormal weather event, significantly different from average weather patterns, and in many cases, record-breaking. That might mean longer-than-usual heat waves, torrential rainfall and even severe droughts and floods — all of which can significantly impact people living in affected regions. In addition, it can be difficult to predict the extent of damage that severe weather can have on certain areas.

2017 was the costliest year on record for weather-related disasters in the U.S., incurring over $300 billion in damages. What’s more, these conditions aren’t likely to abate. The U.S. Environmental Protection Agency reports that severe weather events, like those mentioned above, are likely to become “more frequent or more intense with human-induced climate change.” This is why experts say extreme weather is very likely to become the “new normal.”

Say you purchased an affordable new home in an area that’s green, lush and beautiful. It’s a fantastic find, but there are some important variables to consider.

Houses built in regions exposed to risks like flooding, wildfires or mudslides aren’t necessarily able to withstand, or at least mitigate, damages. Compound that with the effects of climate change and areas not accustomed to certain risks and conditions become all the more vulnerable.

For example, you might recall the record-breaking wildfires in Northern California that erupted in October of last year. They had been preceded by an unusually wet winter, which meant it proliferated with vegetation. Then the fall season’s unusually high temperatures dried it all out to combustible brush, which unfortunately made perfect kindling. All of these unusual circumstances laid the groundwork for wildfires on an unprecedented scale.

Building materials were largely ill-suited to withstand the unrelenting intensity of the blazes. Suffice it to say, it took wine country completely by surprise. Engineers and city planners went back to the drawing board, seeking better ideas with improved defense measures in their designs.

That said, it might be a good idea to see if your new address is similarly at risk for catastrophic natural events like these, and if fortification measures have been implemented. Many local government websites host a disaster preparedness portal, detailing actionable steps they’ve taken, how they keep emergency systems updated, and the ways in which families can develop a personalized preparedness plan. 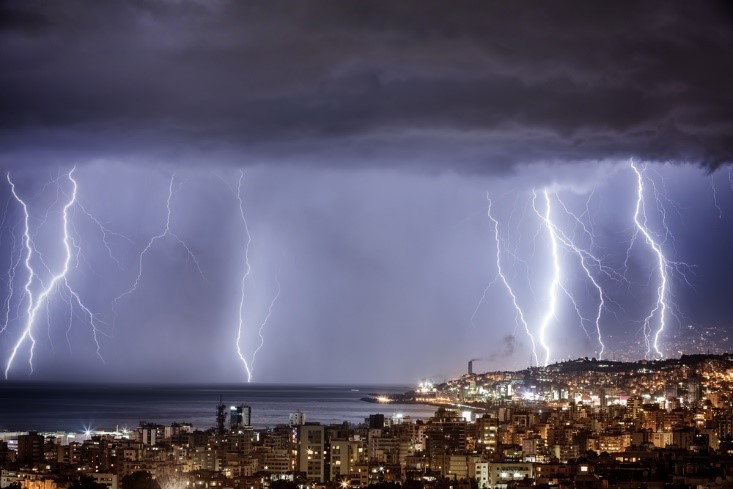 Which Areas Are Most Vulnerable to Extreme Weather Events?

Moving to a big city? While large metropoles tend to be the most vulnerable to climate change, they’re also doing the most to address it.

Urban areas are densely populated, often located near the coast and rely heavily on infrastructure like roads, power plants, water and sewage systems and bridges, for example. Disrupt one of the systems — like an electrical grid, say — and the rest will suffer.

Because of their increased exposure to risk, many metros have been the vanguard in confronting climate change, according to a report from the National Climate Assessment. Integrating a disaster-preparedness plan in daily services and operations is critical to spurring greater implementation. It helps create a model for future policies and procedures without having to start from scratch.

Hurricane Sandy, for example, could’ve been a whole lot worse had intensive strategies in New York City not been in place. By halting subway operation and moving train cars out of flood risk areas, a great number of lives were saved.

So it’s always a good idea to think about measures you may need to take to ensure your new home’s protected. And to do that, you need to know the risks it’s exposed to.

Are Your New Digs Protected?

While extreme weather can be difficult to predict, it’s still important to have an understanding of your locale’s historical weather events. Is your home on a floodplain? Does your area experience tornadoes, hurricanes, or earthquakes? Some of these risks (like windstorms) are generally covered by home insurance, while others (floods, earthquakes) are likely to require stand-alone policies.

Wondering about extreme weather in your new city or town? The National Integrated Drought Information System is a great place to start, as it provides up-to-date reports and forecasts for extreme weather events by region. From there you can get an idea of weather-related conditions your home might be faced with and the ways in which you can fortify it against the elements.

Evan Brown is a copywriter based in San Francisco, California. He currently writes on home insurance topics for Esurance. Previously, he was a freelance writer and wrote content for a wide variety of professionals — including actuaries, tech startups, YouTube fitness moguls and indie filmmakers. He spends his free time reading the New Yorker on the roof and exploring the textured and tidal city called San Francisco.

1 thought on “Might Extreme Weather Be a Factor as You Relocate for a New Job?” 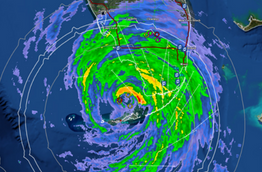 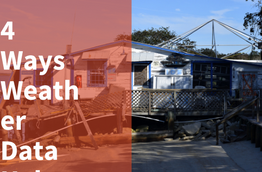 Weather data and insurance companies are a great 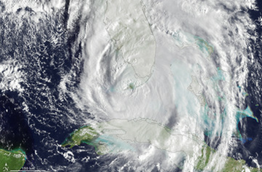 Weather and Insurance Swiss Re, one of the