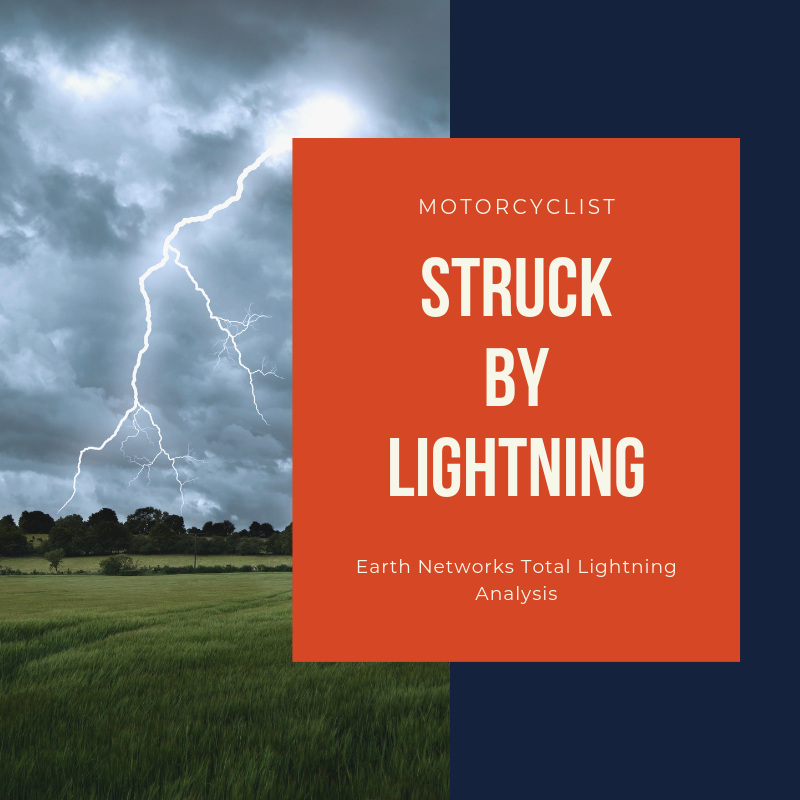 The fatal incident occurred while the victim was riding his motorcycle on Interstate 95 in Volusia County on Sunday, June 9, 2019. The motorcyclist was riding through slow-moving traffic and driving rains when lightning hit him some time before 3 p.m. local time.

After lightning struck him, the motorcyclist veered toward the median, flipped over, and flew from his vehicle. Unfortunately, he died before fire rescue arrived on the scene.

When homicide investigators arrived on the scene, what they found surprised them. The lightning must have hit the victim’s helmet because it appeared shattered. It disintegrated the inner foam of the helmet and wires stuck out from long, singed gashes on the top.

Our Total Lightning Network detected a flurry of lightning activity in Volusia County, Florida on June 9, 2019. We detected over 12,000 total lightning strikes during a 24-hour period. The below video shows the in-cloud (purple) and cloud-to-ground (yellow) our network detected.

Since the lightning accident happened just before 3 p.m., we focused on the hours leading up to it. Our analysis shows a lot of in-cloud and cloud-to-ground lightning activity around I-95 just before 3 p.m. In fact, we detected a cloud-to-ground pulse extremely close to I-95 mile marker 271, where the accident occurred. This strike happened at 2:29 p.m.

This wasn’t the first time lightning struck a motorcyclist. In fact, there have been 10 lightning fatalities related to motorcycles in the U.S. since 2006. Motorcyclists are more vulnerable to lightning strikes than people riding in cars because they are less protected.

A vehicle’s metal shell protects those in cars. If lightning strikes a car, the lightning will bend around the metal sell. Since there are no roofs or shells on motorcycles, riders do not have this protection and are completely at risk. Many people asked why rubber tires didn’t protect the rider, but the idea that rubber protects people from lightning strikes is a myth.

Since lightning strikes killed 398 people in the U.S. since 2006, motorcycle-related fatalities make up roughly three percent of the total deaths. That averages out to about one lightning-related motorcycle death per year.

The Science Behind This Deadly Strike 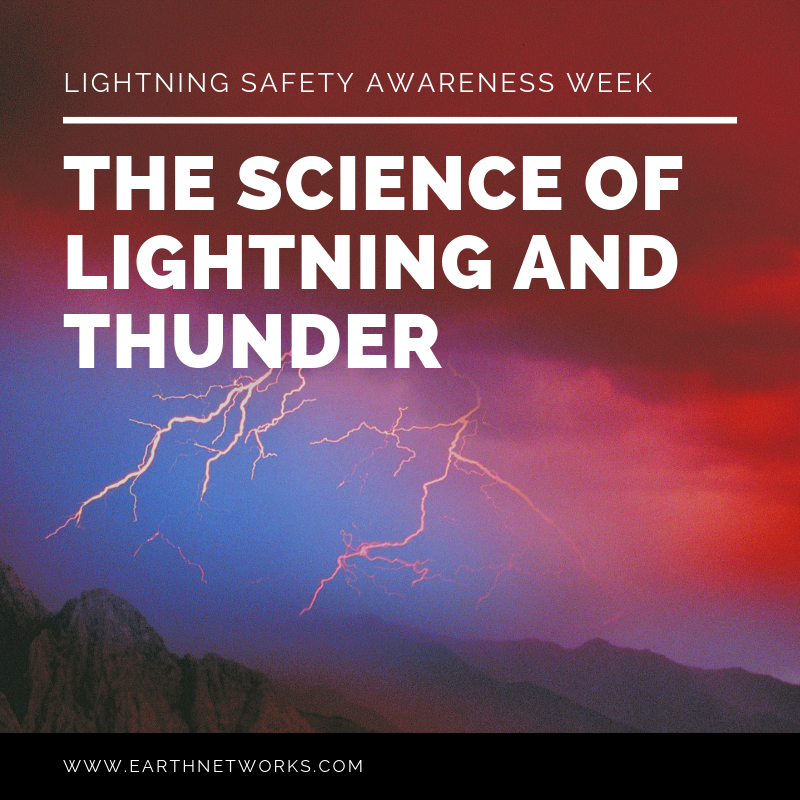 When news of this accident first broke, the public had a lot of questions like the rubber tire question we addressed above. A basic understanding of lightning science helps separate lightning facts from lightning myths.

Another question we heard was: “Why didn’t the victim ride faster to avoid the strike?” The answer is that it’s simply impossible.

Outpacing lightning is another common lightning myth. The first stage of lightning can travel at around 200,000 miles per hour. So unless you can go faster than that, you’re out of luck. Why do you think the term “lightning speed” exists?

Lightning is fascinating to watch but as we’ve learned from this example, it can easily be deadly. Lightning is one of the top weather killers in the world, but how does it happen?

It all starts when a thunderstorm develops. You can listen to Earth Networks Meteorologist, Steve Prinzivalli, explain in the video below, or you can read on into the next section.

All thunderstorms go through stages of growth, development, electrification, and dissipation. Thunderstorms often develop early in the day when the sun heads the air near the ground. Then pockets of warmer air rise in the atmosphere. When these pockets of air reach a certain level, cumulus clouds form. 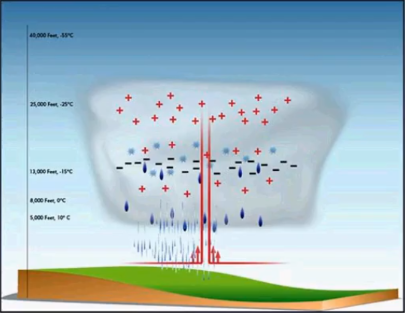 As things continue to heat, the clouds grow higher into the atmosphere until they become anvil-shaped. When the cloud grows, participation forms within the cloud in the form of ice, hail, and rain. As these particles bump into one another they become charged. 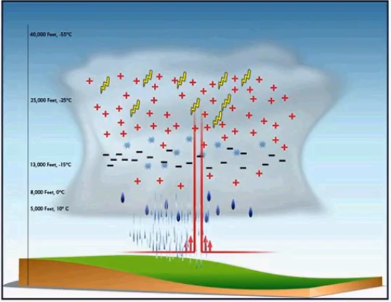 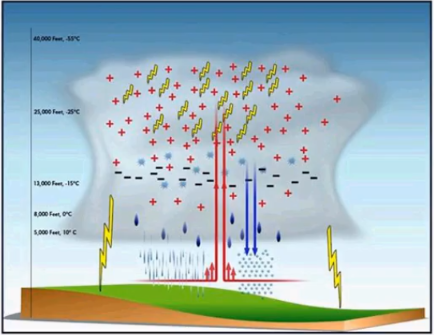 Thunder is the sound made by a flash of lightning. Normally, you can hear thunder from 10 miles away.

Lightning Safety Awareness Week is the perfect time to brush up on your lightning knowledge. You can do this by heading over to our lightning facts page and jumping to the topics you’re least familiar with.

You should also subscribe to the blog so you don’t miss any more important lightning safety messages from our team this week.