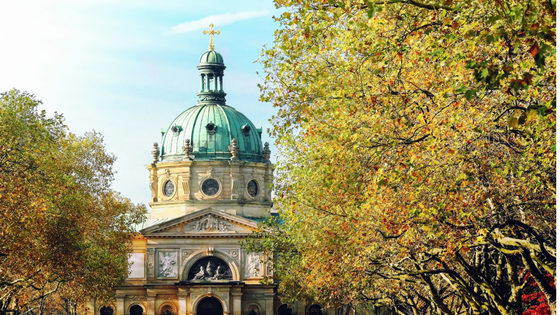 June ended and July started in the same way for Nepal: With lightning fatalities. On the last day of June 2017, lightning struck and killed a woman in Pathari Sanischare Municipality-2 in Morang district. The initial strike caused severe injuries in the woman. She was in her home when the incident occurred. Her injuries were so severe that she died on her way to the hospital.

The next day, two more lightning fatalities rocked the country. In the central region, a lightning strike in Dharampur of Gadhimai Rural Municipality-6 killed two. The victims died on the spot. They were herding buffalo in Rautahat district when the deadly incident occurred.

Our total lightning monitoring system network detected 4,779 total lightning strikes over Nepal during a 12-hour period on 30 June 2017. The video below shows the lightning directly over Morang district in Eastern Nepal.

As you can see, there were dozens of yellow cloud-to-ground lightning discharges during the time the victim was fatally injured. The purple strikes represent in-cloud lightning strikes.

There was less lightning during the storms on 2 July 2017, however, there were more fatalities. The two that died were 45-years-old and 17-years-old. Our lightning detection system capture over 1,000 lightning strikes over southern Nepal. 17 if those cloud-to-ground strikes were close to Dharampur. 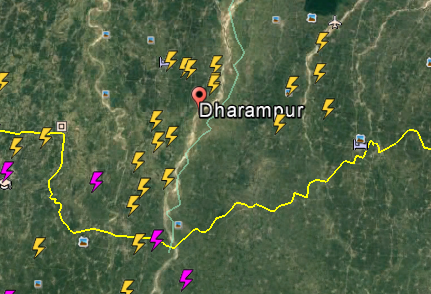