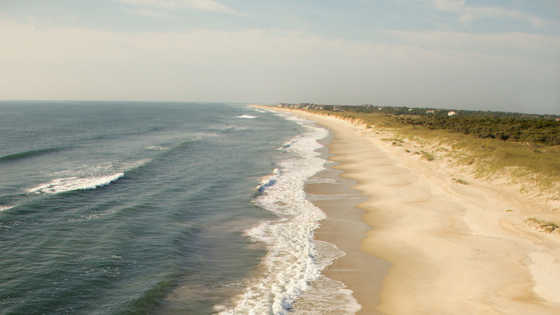 Officials are blaming rip currents for the deaths of three swimmers in North Carolina. The deaths happened at three separate beaches along the south coast of the state last weekend.

On Saturday, July 21, a rip current swept a 20-year-old man away off Holden Beach. This incident occurred during the afternoon hours. A nearby surfer pulled the young man out of the water, but the victim later died at a local hospital.

That same day, another man drowned when trying to help another swimmer. This incident occurred on Sunset Beach, which is about 25 miles north of Holden Beach. The swimmer the victim was trying to save survived.

North Carolina rip currents killed a third man on Wrightsville Beach on Saturday. This middle-aged man was swimming a good distance from the shoreline when he became distressed. Life guards moved quickly to assist him, but by the time they got to him he wasn’t breathing and could not be revived. 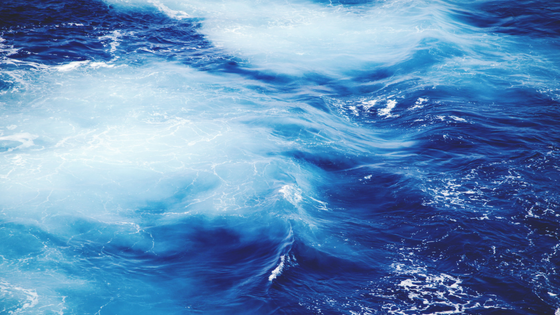 A lot of people worry about sharks when they head into the ocean, but they really should be worried about rip currents. Rip currents are narrow channels of water that run out to sea rather than crashing to shore with the surf. These “rivers” of water running out to sea can move at speeds up to 8 feet per second.

Rip currents happen when wind and breaking waves push surface water towards land. This cause a slight rise in water levels along the shore. This excess water then tends to flow back to the open water, resulting in a rip.

The National Weather Service recorded 39 surf zone fatalities in the U.S. through June 30, 2018. Rip currents accounted for 24 of those deaths. This statistics don’t even take the month of July into account. Other less-common surf zone fatality causes include high surfs and sneaker waves.

These rip current deaths happened all over the U.S. Some of the most common areas for rip current deaths so far this year include Florida, Texas, Georgia, North Carolina, and New York. This shows that rip currents can happen anywhere and that swimmers all over the country should be away. Rips are also a concern in bodies of water other than the ocean. For example, the Great Lakes see their fair share of rips each year.

Rip Current Incidents Around the Country

Earlier this month, a swimmer in New Jersey lost their life as a result of a rip current. Around 2:45 PM EDT, Surf City police heard that a 55-year-old swimmer was in distress. Life guards retrieved the man from the water and performed CPR. When police arrived, they took the man to the hospital where he died a short time later. Another swimmer was also pulled from the water around the same time. Luckily, he was alert when emergency responders arrived.

That same week, another rip current death occurred on the shores of Lake Michigan. Police believe the 13-year-old girl was pulled out by a rip current during the evening hours of July 6, 2018.

Another possible rip current fatality occurred on another Great Lake that same day. A 13-year-old boy went missing on Lake Erie while swimming with friends. While the cause of death has not been confirmed yet, the Coast Guard said one of the three boys swimming in the lake returned to the beach and noticed he could not see the victim anymore. Since there were also severe weather warnings in place for the time the incident occurred, a rip current is a likely culprit.

Even more recently, a 32-year-old man died after being stuck in a rip current on Thursday, July 19, 2018. The man was trying to rescue one of three boys struggling in the water near Kitty Hawk Pier, North Carolina. The 12, 14, and 19-year-old boys were swimming in the ocean when a rip current pulled them nearly 75 yards from shore. According to police, the rip current pulled the 12-year-old farthest away. Other bystanders managed to rescue the three boys. A rescue team found the man unresponsive and were unsuccessful at reviving him. 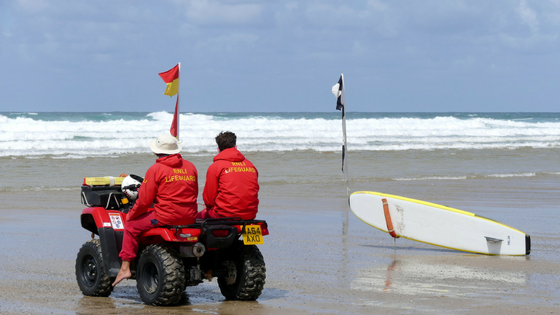 Rip currents have been very active up the entire East Coast this week thanks to stormy weather. Swimmers at many U.S. East Coast beaches must use caution this week as winds from daily thunderstorms will increase the risk of rip currents.

Yesterday, strong rip currents accompanied strong morning storms on the Gulf of Mexico near the Tampa Bay area. You can check your area’s risk for rip currents on the National Weather Service’s website. Their surf and rip current forecast is updated daily during the summer months. Another key forecast to check is the weather. Any tropical storms or “regular” thunderstorms on the coast increase rip risk. Real-time weather maps, like Sferic Maps, help coastal organizations make critical weather-related decisions to increase safety. 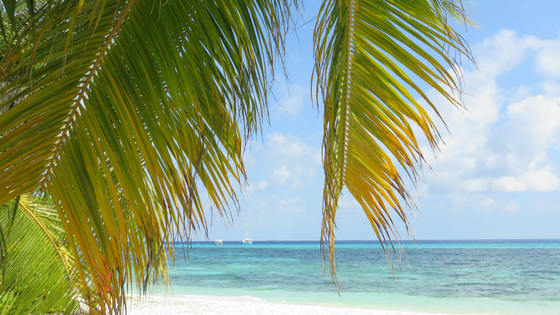 Overall beach safety should be a priority for swimmers, life guards, and beach operators alike. Safety from rip currents is just the beginning. Other frequent weather hazards that threaten those on beaches include sudden thunderstorms, excessive heat, and high winds.

You can increase your personal beach safety by reading our blog post on the most common beach hazards and how to protect yourself from them.

If you are a coastal organization, you should research the type of data you use to forecast and monitor weather. There is a big difference between free weather data and commercial-grade weather data. Kick-start your research with our free e-book.

Questions? Comments? Drop us a note in the comment section below and remember to always swim near a life guard and obey all posted warnings about beach hazards.