A strong group of storm cells caused a mass power outage in the capital of Burkina Faso. The storms worked their way westward over Ouagadougou during the evening hours of 23 June 2016. The storms battered different regions of the country for over 15 hours but the capital was hit worst between the hours of 21:00 UTC on 23 June and 1:00 UTC on 24 June. 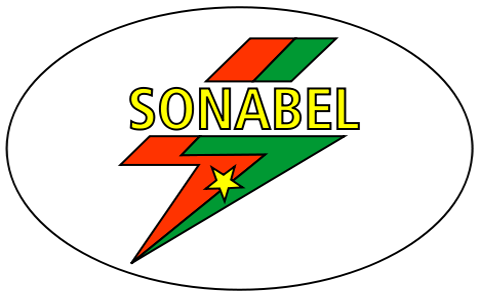 Sonabel, Burkina Faso’s national power company, reported outages throughout the capital of Ouagadougou. The storm’s wind or lightning damaged the poles on the MV line from the Komsilga plant to the Brafaso plant which disrupted electrical service to districts 06’s sectors 27, 28, and 29 as well as District 07’s sector 31. Outages were also reported in the local town of Komsilga. 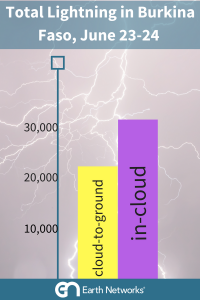 The video below shows the path of the lightning moving across the country. During the storms, the high frequency of lightning generated over 10 unique Dangerous Thunderstorm Alerts throughout different parts of the country.

As the major storm cells moved away from the capital during the hour of 1:00 UTC on 24 June, 5 Dangerous Thunderstorms accurately predicted the future path of the storm. These alerts are shown below and are represented by purple polygons. These alerts, which are level three thunderstorm alerts, are meant to warn individuals and businesses, like Sonabel, of incoming severe weather that can prove dangerous to human life or critical infrastructure. Dangerous Thunderstorm Alerts are a great tool for predicting a mass power outage like the one sustained by Ouagadougou. 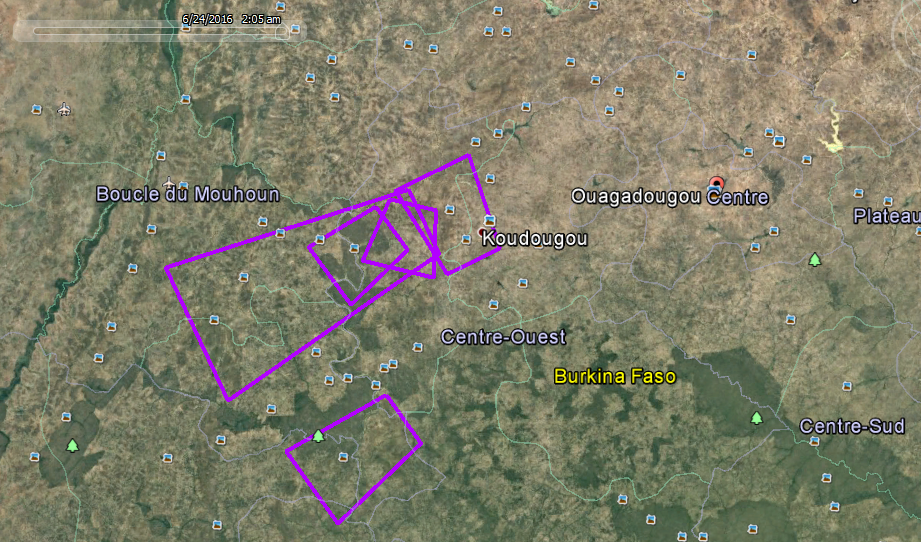