A strong yet brief hurricane rolled through the city of Kharkov during a two-day stretch of intense Ukrainian weather. The storms brought heavy rains, winds and hail along with high frequencies of lightning to Western Ukraine.


Earth Networks radar alternative recorded 51-64mm of rain in the city of Kharkov during the 48-hour stretch of severe weather. Some areas to the south of the city received even more rain. The areas of red in the image below indicate over 127mm of rain fell during that time period! 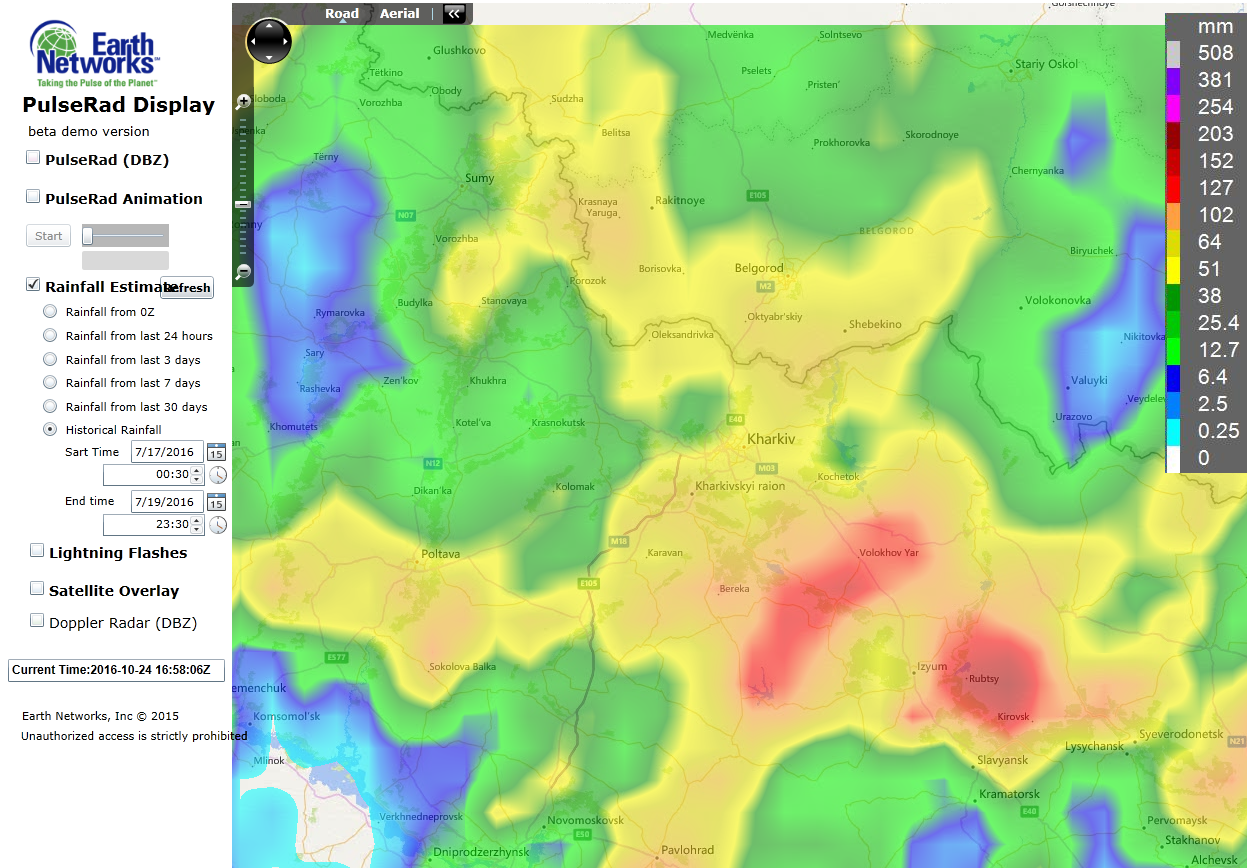 In Kharkov, heavy winds and rains knocked down 95 trees. In addition, approximately 350 large branches fell around Kharkov as a result of the hurricane on 18 July. 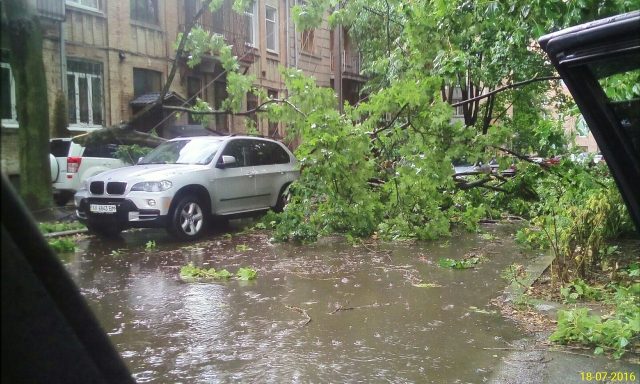 The Main Department of State Emergency Services of Ukraine reported that over 15 settlements in five districts of the region lost power as a result of the storm. They also reported that that storm zapped power from 60 private homes and four high-rise buildings. 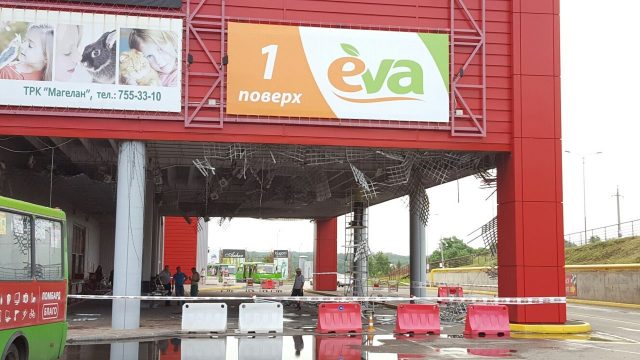 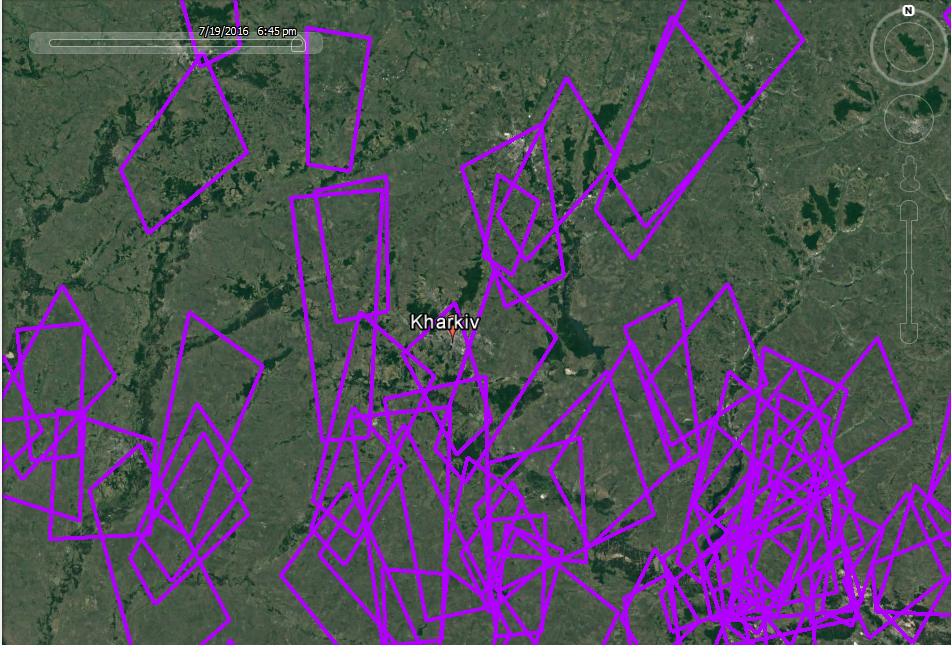 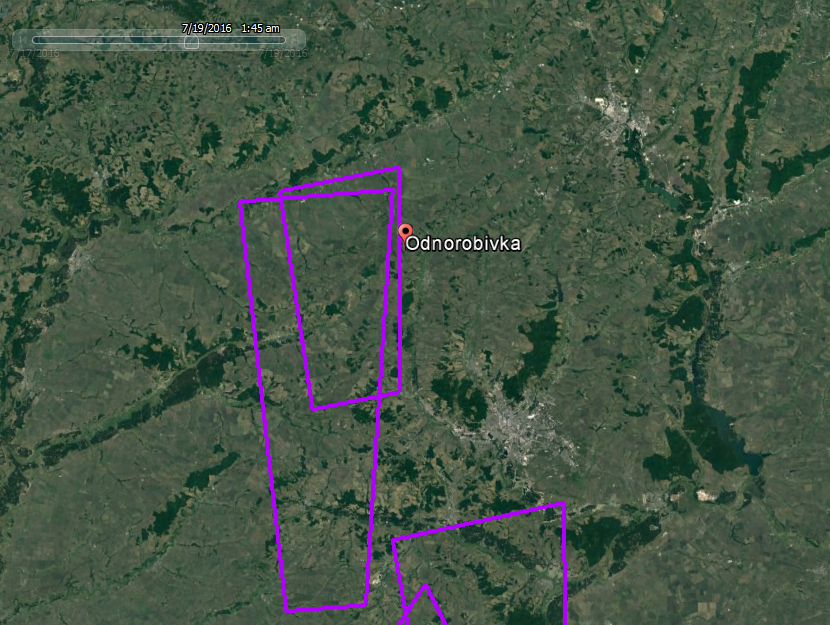