Race for Hope: 10 Things You Need to Know 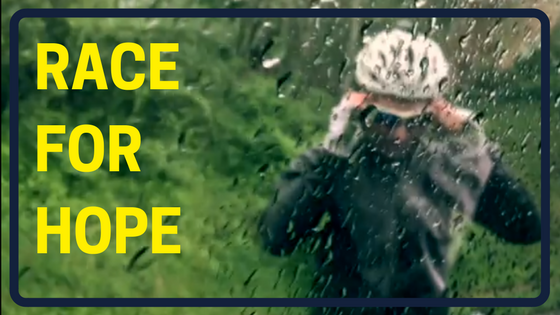 The Most Difficult Bike Race in the World

On June 13th, 2017, thousands of cyclists will begin Race Across America (RAAM) and Hopecam‘s Len Forkas will begin his Race for Hope. Race Across America is a 3,089-mile solo cross-country bike race. The 12-day race starts on the west coast in Oceanside, CA and ends on the east coast in Annapolis, MD. Racers come from all over the world and all walks of life to participate each year.

RAAM by the numbers

Race for Hope is the name of Virginia-based Hopecam’s Race Across America campaign. Here are the 10 things you need to know about Race for Hope and RAAM in general.

Hopecam is a 501c3 non-profit charity with the mission of using voice over Internet technology to help children with cancer overcome the burden of social isolation. When a child is diagnosed with cancer, it’s important for that child to remain connected with their classmates and teachers. This is because research shows that children who felt more supported from the classmates during cancer treatment were “less depress, less anxious, and had higher self-esteem” than children who did not feel supported* (Suzuki and Kato, 2003).

Hopecam helps bridge that gap and keep kids connected during treatments using Internet technology like Skype. Hopecam helps decrease loneliness and anxiety in childhood cancer patients. All donations to Race for Hope go directly towards providing this powerful tool to children who need it most. In 2016, Hopecam reached a milestone of connecting 1,000 children throughout the United States and abroad.

Race for Hope’s racer is the founder of Hopecam: Len Forkas. When entrepreneur Len Forkas’ son Matt was diagnosed with Leukemia in 2003, he could no longer attend school. At the toughest time in his life, Matt was separated from his friends. This isolation is often the first side effect of cancer on children. To fix this, Forkas put a webcam in his son’s bedroom and another in his 3rd-grade classroom so Matt could stay connected with his classmates. The positive effect was immediate and Forkas decided to develop Hopecam to help other children in his son’s position. Forkas is the racer for Hopecam’s RAAM team. 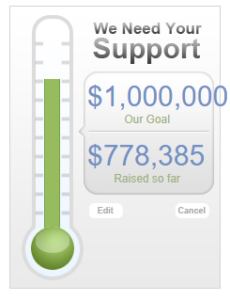 Hopecam’s goal for Race for Hope this year is $1 million. This money is enough to connect another 1,000 children suffering from cancer to their classrooms, friends, and support systems. Donors raised nearly $800,000 at the beginning of race week. Major sponsors to Race for Hope include:

Earth Networks also donated and is providing meteorological support and a severe weather tracker throughout training and the race itself. You can see a full list of sponsors here. 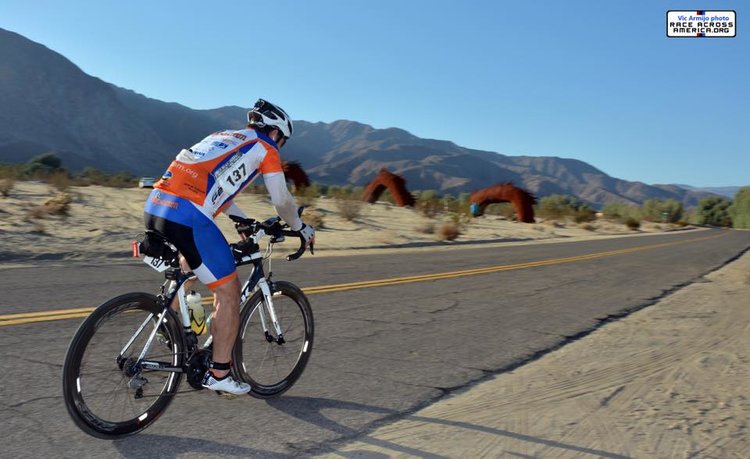 No one can complete Race Across America (a race that’s 30% longer than the Tour de France!) without the proper training. Winter training started for Forkas in 90-degree temperatures in the Dominican Republic. He cycled 200 miles in 48 hours, but of course also made time for the beach! He continued this trend of warm weather training in the winter months in Mexico and Arizona.

As spring progressed, Forkas continued cycling training and metabolic training. Endurance athletes are actually at risk for heart attacks because of enlarged hearts and the thickening of the heart chamber walls, so ensuring proper metabolic training is key to staying healthy.

Two weekend rides in April and one in May capped off Forkas’ training for the June race. You can read more about those weekend rides below. Forkas’ accounts really show you what it’s like to train for this sort of event and the many challenges that present themselves, like severe weather and broken equipment. 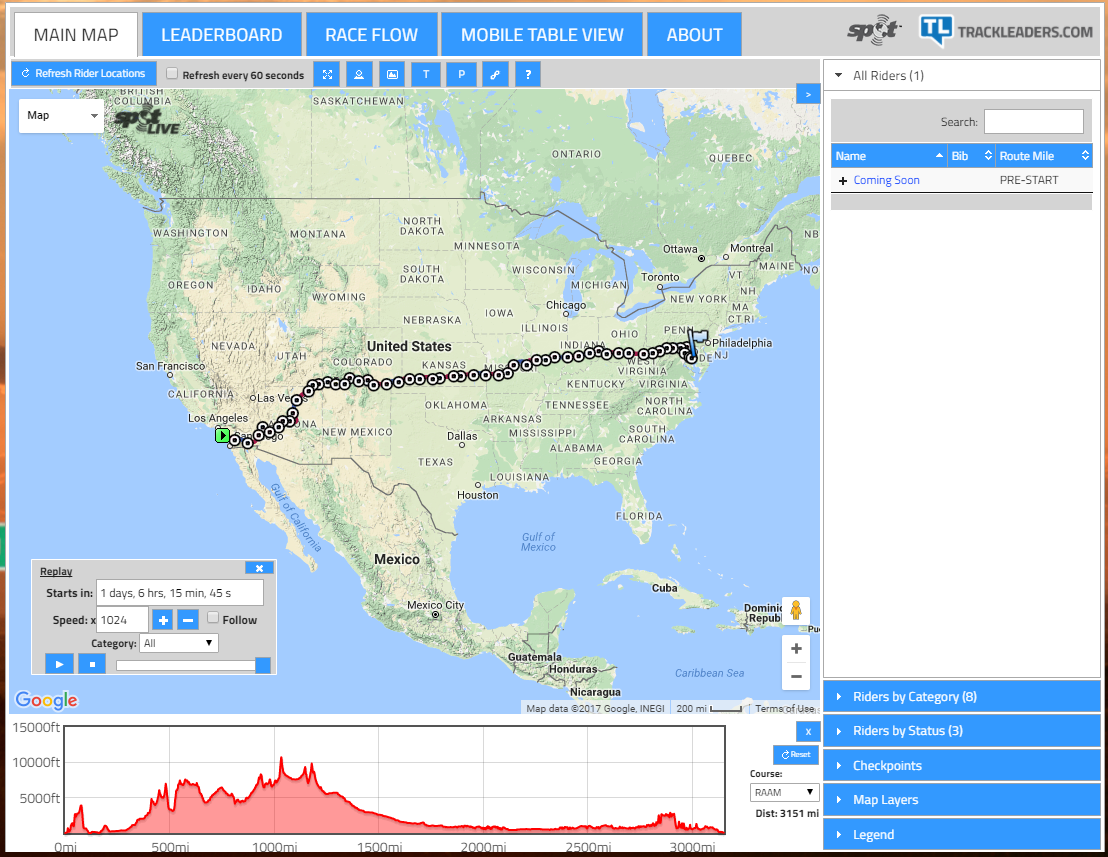 One of the great parts about Race Across America is that you can track racers as they pedal across the country. Once the race starts, live tracking will be available on the RAAM website. You can also track other racers, take a look at the leaderboard, and more. 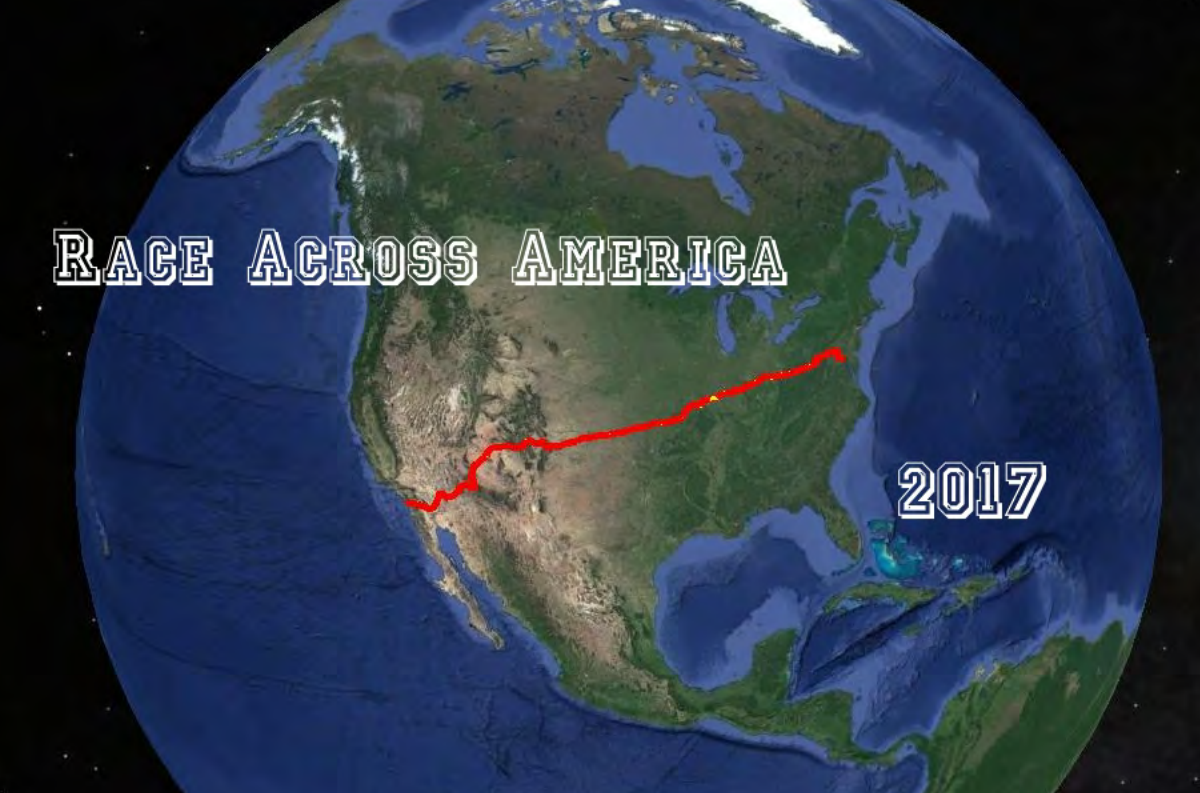 Riders start in California and cross a total of 12 states before finishing in Maryland. The second state racers cross is Arizona. Then they head into Utah briefly before entering southwest Colorado. After passing through Colorado, racers enter Kansas and face strong Kansas’ winds; which can either be friend or devil.

The next state the racers hit is Missouri. After Missouri is Illinois and then Indiana. As racers continue through the middle of the country, they enter Ohio next before dipping down into West Virginia where they do approximately 11,000 feet of climbing. Racers arrive in Maryland but then head up to Pennsylvania briefly before returning to Maryland for the finish in Annapolis.

The highest elevation racers reach is 11,000 feet towards the middle of the race.

A lot of people don’t realize that there are a lot of people involved in a RAAM crew. Every successful rider needs a dedicated crew. Like a sports team has many positions, a RAAM crew is similar. Common crew roles include:

There are plenty of other roles on a RAAM crew. These roles are key to ensuring the success of the race for a particular racer. 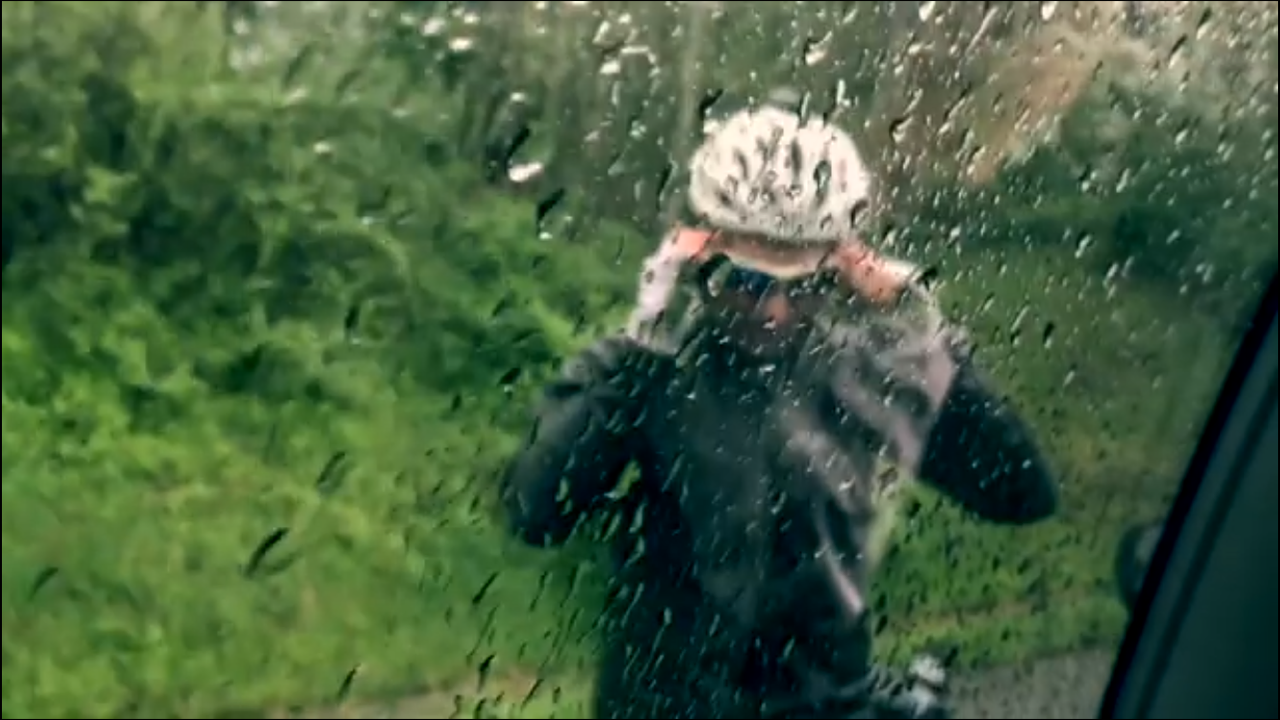 An extension of the crew is the Earth Networks meteorology team. Our meteorologists are on-call to inform Forkas and the rest of the crew of incoming weather that could affect race conditions.

For example, during training week 3, Forkas and the team wanted to train in the Colorado Rockies to prepare for higher altitude. After weeks of coordinating logistics for a 3-day, 600+ mile training ride, Earth Networks informed the Hopecam team of a large snowstorm headed towards the original route. The crew was able to call off their trip and develop a “Plan B” in Indiana, which was better than biking through over 4 inches of snow in Colorado! 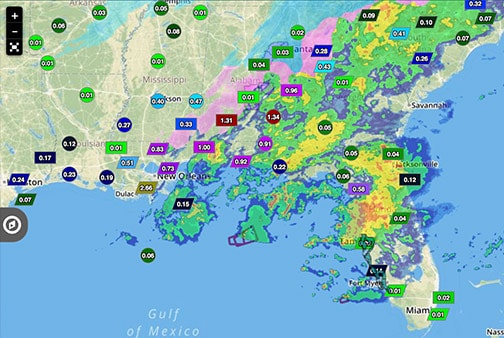 While in Indiana, the team had weather support from Earth Networks meteorological services. Our meteorologists stayed in contact with the crew as rainstorms rolled through the area so they could make sure Len was wearing his rain jacket before the rain started.

There are a few different ways to donate to the Race for Hope cause.

Any donation helps children battling cancer stay in touch with their loved ones and is greatly appreciated. Then you can leave a message for Len and the Crew here. As Forkas races, these messages are key in helping him stay motivated. 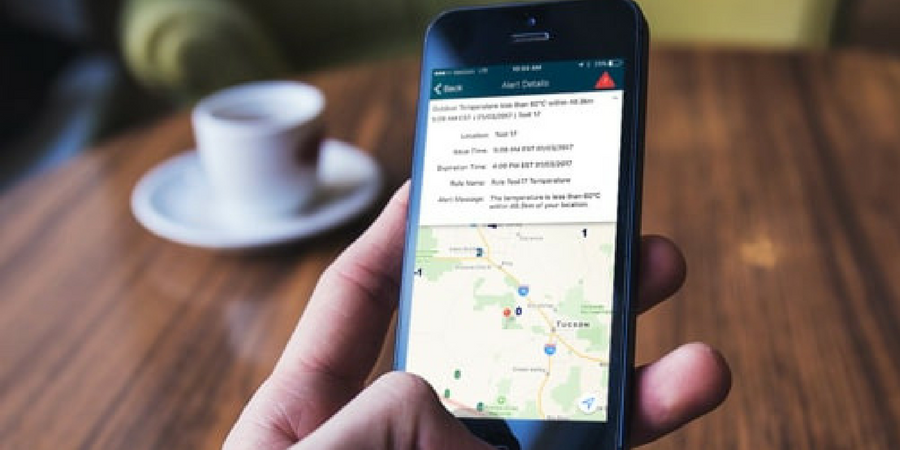 After you donate to help children with cancer, you can follow Forkas as he travels across the country. There are plenty of ways to stay updated as Forkas embarks on this great race! Besides using the trackers mentioned above, you can follow Hopecam on: