Deadly Storms in Russia and Ukraine

Russia and Ukraine are two locations that are not well-known for severe weather. In fact, weather-related deaths and injuries are actually rare in Russia. However, severe weather can always be a threat, no matter where you are in the world. Storms in Lviv, Ukraine and Moscow, Russia proved that point in late June.

We detected quite a lot of lightning activity in Russia and Ukraine during the storms. First, in Ukraine, we detected 37,051 total lightning strikes during a 7-hour period in the area surrounding Lviv. The frequency of the lightning was so great that our Earth Networks Total Lightning Network (ENTLN) generated 33 Dangerous Thunderstorm Alerts (DTAs) in the same time period. You can watch a video of those warnings below.

A man and a 9-year-old girl were the two that died during this storm. Another man and his 7-year-old son were hospitalized with severe burns from the lightning strike.

Our partner in Ukraine, the Ukraine Hydrometeorological Institute, captured the deadly cloud-to-ground lightning strike detected by our lightning monitoring system below. 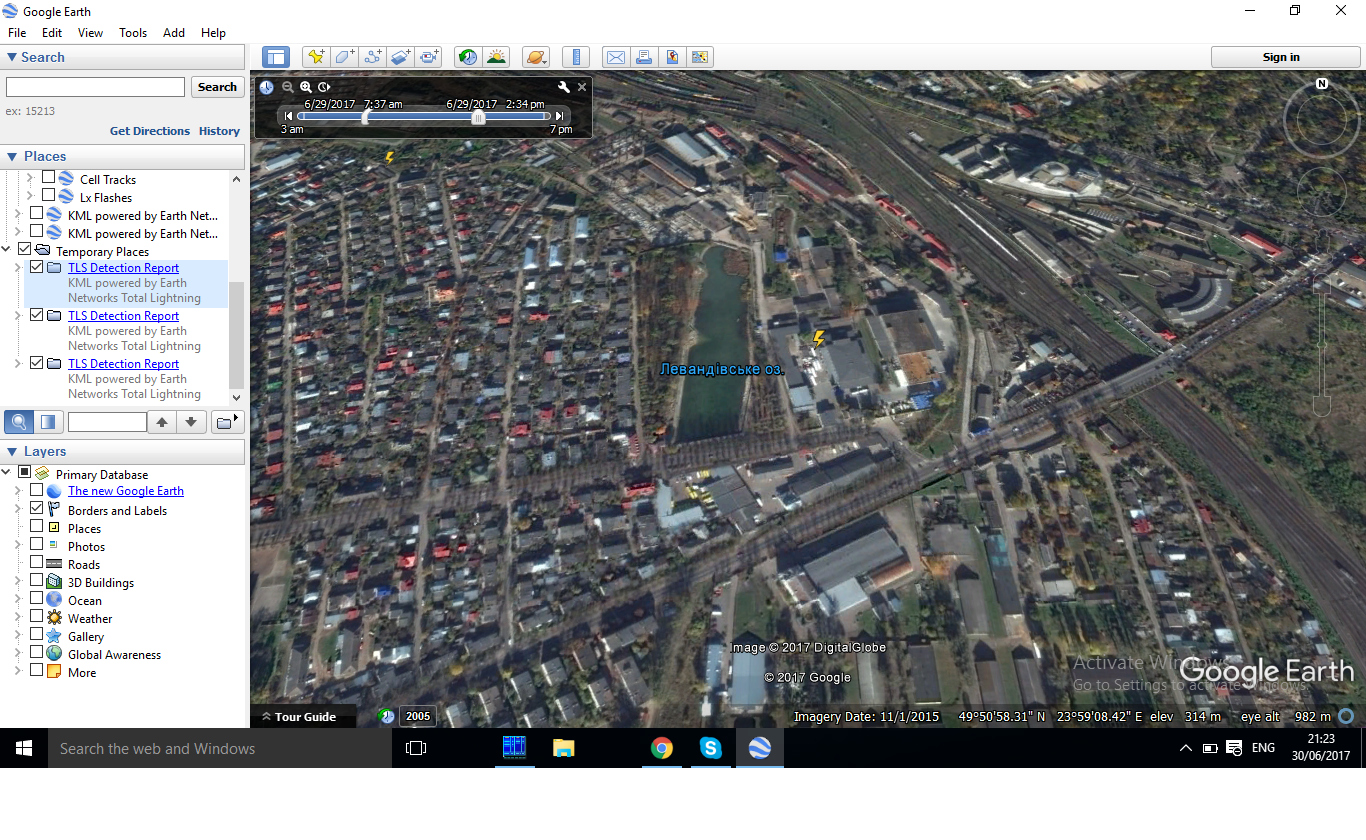 Next, in Russia, lightning struck and killed a man during storms the next day.

People in Russia scrambled to document the storm with cameras on social media.

As the storm moved through the region, ENTLN again detected a flurry of lightning activity. Over a 12-hour period, we detected 107,655 total lightning strikes that generated 20 DTAs. 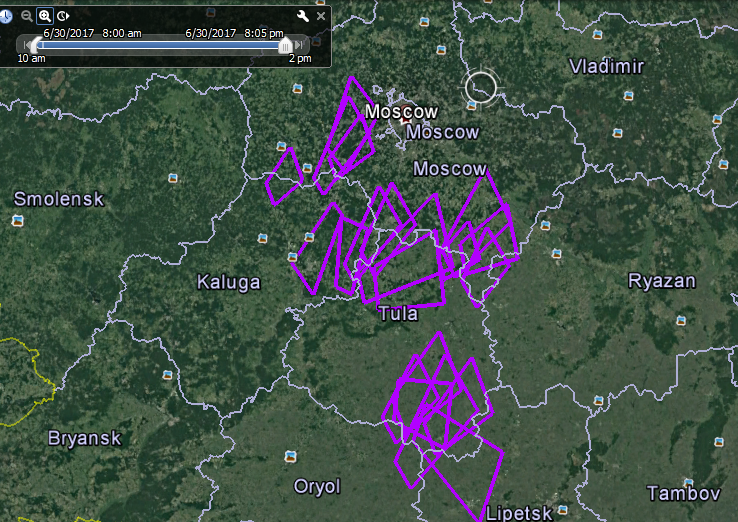