Solar Eclipse Countdown: 3 Things to To 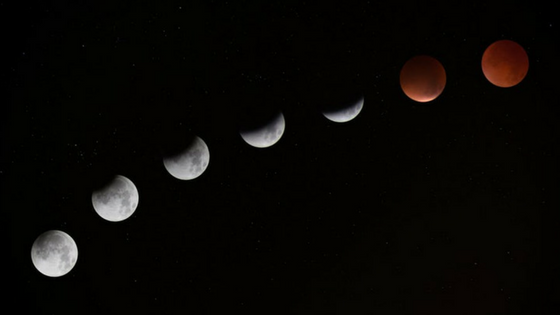 On August 21, 2017, a total solar eclipse will sweep across the Continental United States for the first time since 1918. Astronomers are calling it the Great American eclipse. Darkness will fall across the Central U.S. and birds will stop singing in the middle of the day. The beginning of the darkness will start in Oregon at 1:30 p.m. EDT and end in South Carolina around 3 p.m. EDT. A sixty-mile swath will see a total blackout, while others around it will see a partial solar eclipse.

Experts estimate that most of the United States and southern Canada will see at least 50% of the solar eclipse. As for the total eclipse, it will have a much smaller, but still large audience. That’s because the total darkness portion of this eclipse will extend in a narrow stripe across the following cities: Salem, Ore., Casper, Wyo., Lincoln, Neb., St. Louis, Nashville and Knoxville, Tenn., and to Charleston, S.C.

If local weather conditions don’t allow astronomy fans to see this eclipse, the next total solar eclipse visible in the western Pacific will be in April 2023. 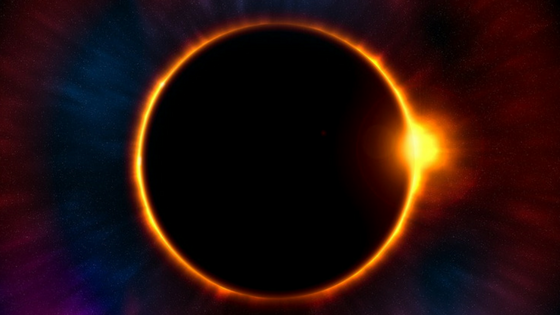 Before we get to the solar eclipse countdown, we should go over the questions: What is an eclipse?

There are three types of solar eclipses (Plus a hybrid):

As the name implies, a partial solar eclipse is when the Moon blocks out only a portion of the Sun’s surface. The sun will appear as if someone has taken a bite out of it, like Pac Man.

Then, there’s the annular solar eclipse. This happens when the moon completely moves over the Sun’s surface but doesn’t block out the sunshine entirely. This is due to the irregular orbits of the moon around the Earth, and the Earth around the Sun. During an annular eclipse, the moon appears slightly smaller than the Sun, producing a “ring of fire” around the moon. 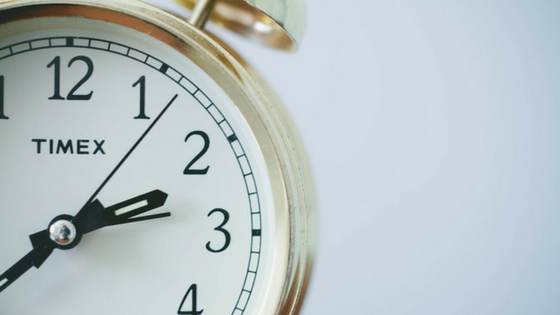 The last total solar eclipse for most Americans was in 1979.  If you’re anticipating this event, remember to do these three things beforehand:

Don’t miss the event! Mark your calendar for August 21, 2017 to ensure you don’t miss this rare event. You might want to set up a solar eclipse countdown on your mobile device or desk calendar as well.

2. Pick Up Some Glasses

Did you know that viewing a solar eclipse directly without the proper protection can cause blindness? Pay attention to the solar eclipse countdown and plan ahead. The best way to view the solar eclipse safety is with special-purpose solar filters, such as “eclipse glasses,” that:

While most of the US and Canada will be able to view the eclipse somehow, it’s even more magnificent if you are located in the path of totality. Check a solar eclipse map to see if you’re already there or if it will be easy for you to make it t