The Super Bowl Versus Mother Nature

One of the biggest sports holidays of the year is fast approaching. The Atlanta Falcons and the New England Patriots will face off this Sunday at Super Bowl LI at NRG Stadium in Houston, Texas. But the Super Bowl Fan Festival is gearing up now. Check out the scene below: 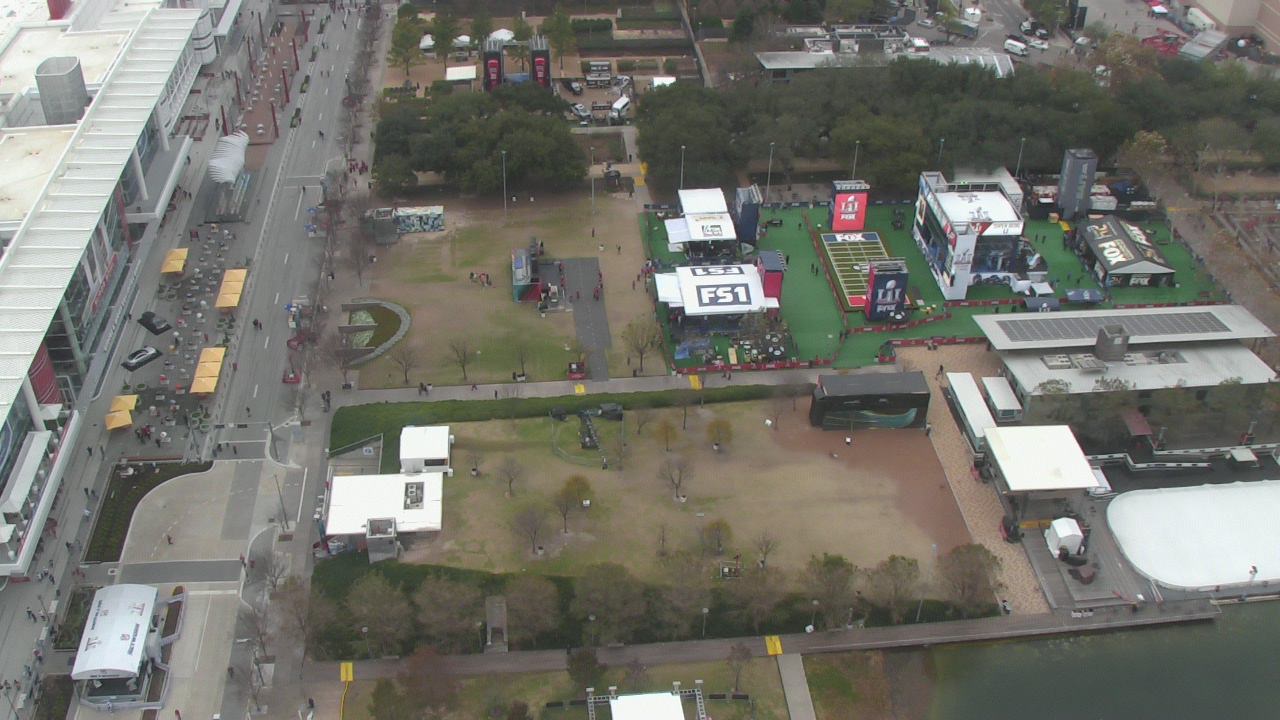 The Patriot’s seasoned veteran Tom Brady will take on the Falcon’s Matt Ryan in what should be an exciting game.

In an offensive comparison, the Falcons have the edge over the Patriots in total yards, passing yards and rush yards per game. The Patriots do have an advantage for third down conversions and time of possession.

In a defensive comparison, the Falcons beat the Patriots in every category. All true football fans know that numbers don’t mean anything when it comes to the big game. There are many other factors that influence the outcome. One of those factors is the weather. Weather has a huge effect on how the most important NFL competition goes.

For Super Bowl LI, we’re looking at a small chance of showers and high temperatures in the upper 60s at kickoff. Although NRG Stadium installed a retractable roof in 2002, the plan is to have the roof open unless inclement weather arises, in which case the referee will make the call. It takes about seven minutes for the roof to close. In the case of showers, the Super Bowl committee will make the final decision two hours.

The Big Game versus Weather 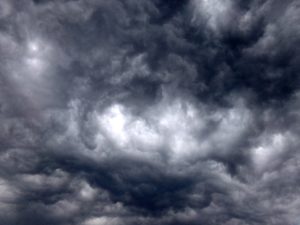 Weather events often impact the big game because it takes place in the middle of winter. Surprisingly, only 17/50 Super Bowls have been played indoors. From ice storms to sweltering heat, the Super Bowl has seen it all. Each year, the committee pays close attention to the sky to ensure the game goes as planned. Let’s take a look at some memorable weather events from past games.

A few days before Super Bowl XXXIV a severe ice storm affected Atlanta. A quarter to a half inch of ice accumulated on the Georgia pavement. Luckily, the road crews were able to clear the streets and sidewalks so that there were no travel issues for both the teams and their fans. The St. Louis Rams went on to best the Tenessee Titans.

Football fans are very thankful for domes when Mother Nature does not cooperate, especially when the high temperature for game day is a whopping 16 degrees. This happened back in 1982 when the San Francisco 49ers defeated the Cincinnati Bengals in Pontiac, Mich., on January 24.