Top 5 Flight Delays Slowing Down your Airline this Fall

Travelers do everything they can to make their time spent with your airline the shortest it can be. They get to the airport early, use mobile check-in and even opt for TSA pre-check just so they can get from Point A to Point B as quickly and painlessly as possible. When the top priorities of your customers are speed and safety, it’s no wonder why the inconvenience of flight delays can distract your travelers from the safety concerns behind the wait.

While flight delays are an inconvenience for fliers, they can be just as much of a hassle for airlines themselves. Both in-person and social media backlash can be fierce and quick from angry travelers affected by delays. The best way to handle flight delays is to inform your staff, to not give out false information to travelers and to understand the most common reasons behind delays.

The least common reason for flight delays is security. Terminal or concourse evacuations, re-boarding of aircraft’s after a security breach, inoperative screen equipment and long lines all count for security delays. Only 0.1% of all delays in 2015 were due to security delays, but it’s still important to be prepared for this rare set-back.

Extreme weather consists of weather conditions that prevent aircrafts from flying. These are significant meteorological conditions that delay or prevent the operation of a flight, such as: tornadoes, blizzards, hurricanes or cyclones. Extreme weather delays accounted for 5% of all delays in 2015. Airlines can pay attention to the latest meteorological reports on these conditions or even employ a team of meteorologists to keep them up to date on the latest severe weather systems.

National Aviation System (NAS) Delays are any delays attributed to the broad set of conditions as outlined by the NAS and normally account for about 22% of all airport hold-ups. These conditions are classified as non-extreme weather events, airport operation issues, heavy traffic volume and issues with air traffic control. This category of delays consists of weather conditions that slow operations down and can be reduced with corrective actions taken by the airports or the Federal Aviation Administration. Hail that diverted a landing for an Air Canada flight would fall into this category. 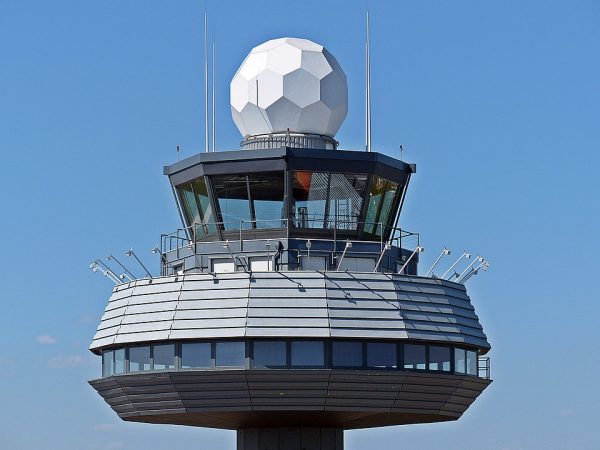 The second most common flight delay comes from air carrier delays. Any time a delay is out of your control as an airline it is known as an air carrier delay. These are quite common, in fact they made up 32.3% of all delays in 2015. When maintenance or crew problems, aircraft cleaning, baggage loading or fueling is holding your airline’s operations up, it is an aircraft carrier delay and it is important to let your travelers know the status of their flights as quickly as possible. 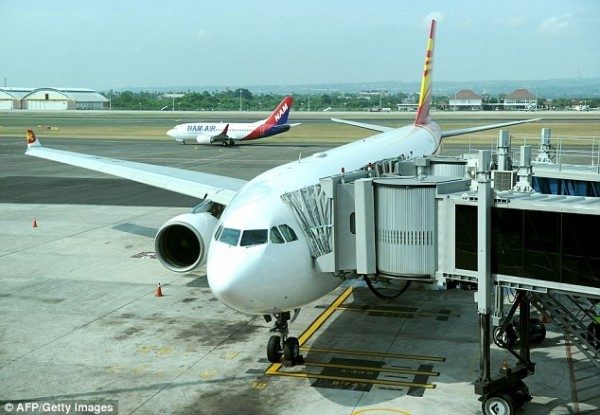 The top reason for flight delays impacting airlines is simply an aircraft arriving late. This has consistently been the number one reason for flight delays for over a decade. In 2015, nearly 40% of all delays were due to an aircraft being late. While a late aircraft can have a ripple effect throughout your airline’s daily itinerary, this delay poses the least amount of safety concerns for your passengers.