Tropical Cyclone Fani strengthened on Thursday, becoming a Category 4 storm. As the storm moved through the Bay of Bengal its maximum sustained wind speeds reached 155 mph. That’s only 2 mph off from a Category 5 storm on the Saffir-Simpson wind scale (the strongest category).

The impacts of these high winds and driving rains are already happening as the first arm of the storm moves across Northeast India. Officials are warning citizens not to relax as the first, weaker bands move across the region.  Conditions will strengthen greatly as the storm makes landfall.

Tropical Cyclone Fani is expected to make landfall in Odisha on Friday. Officials expect landfall to happen near Puri, Odisha somewhere around 8-10 am local time. The worst of the storm to continue until at least 12 pm local time.

With winds expected to be near 150 mph at landfall, Tropical Cyclone Fani would be the strongest cyclone to hit India in nearly 20 years. A similar system struck the area back in 1999 and killed over 10,000 people.

Referred to as simply the “1999 Odisha Cyclone” this storm was the strongest in India’s history. In addition to killing thousands of people, the storm also wiped out millions of homes.

As our meteorologists tracked this very strong storm early Thursday morning, they observed something very rare.

Our Total Lightning Network detected such a high frequency of in-cloud and cloud-to-ground pulses within the eyewall that it generated two Dangerous Thunderstorm Alerts.

In the image above you can see the purple lightning pulses make a circle around the eye of the cyclone. The purple polygon in the center is a Dangerous Thunderstorm Alert (DTA). You can see in the next image below that there are two DTAs in the eyewall. 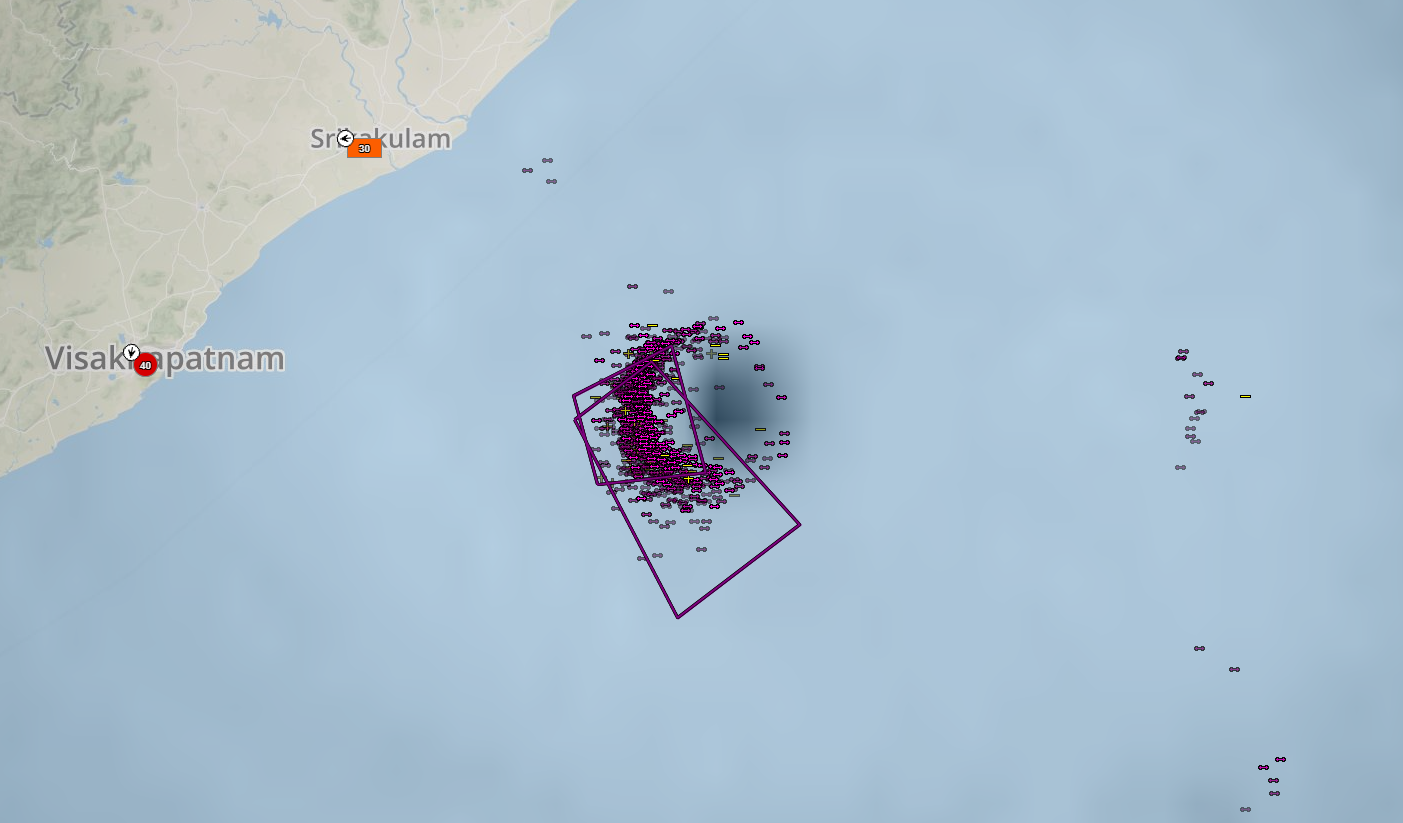 Our network generates automatic DTAs when the lightning frequency hits a certain threshold. Up until this point, we have never seen this high a frequency of lightning in the eyewall of a tropical storm.

These alerts indicate the storm went through a period of rapid intensification, which is true.

We saw something similar happen in 2018 when Hurricane Michael strengthened in the Gulf of Mexico. 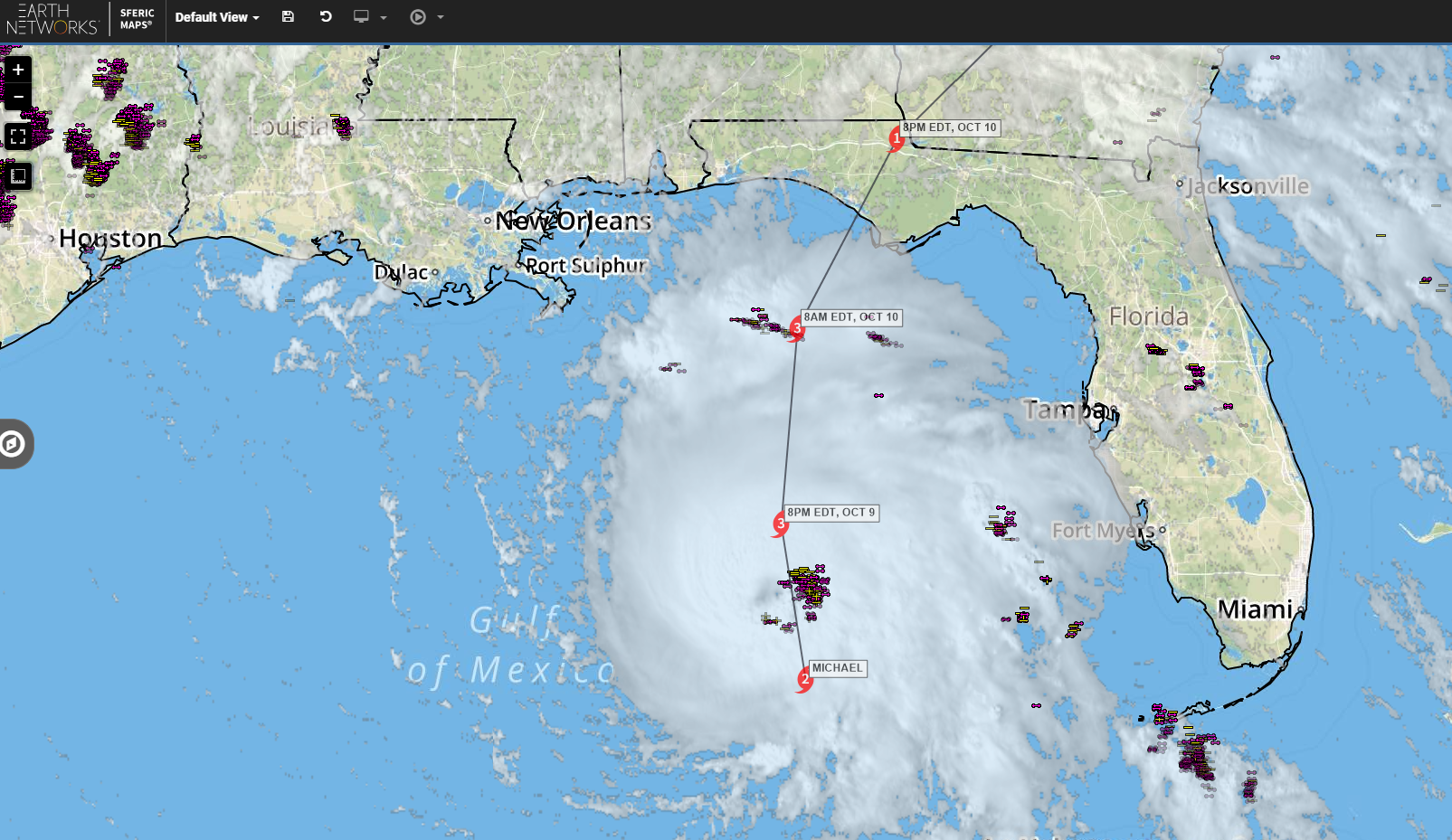 Indian officials have been preparing for this storm over the past week to lessen the overall blow.

Evacuations were underway today along coastal Odisha. The Odisha government has evacuated over three million people so far. Their plan is to evacuate a total of 11 million people. 4,852 cyclone and flood shelters have been identified, according to the Times of India. You can follow their updates on their website.

Over 50 rescue and relief teams are stationed and ready to assist in several eastern states.

We’ll be back with another update tomorrow as the storm makes landfall. 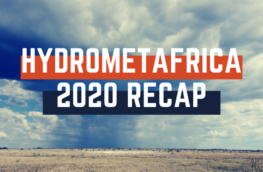 Over 600 attendees gathered virtually for the HydrometAFRICA