Have You Heard? Our Winter 2018 Forecast is Coming!

Whether you operate a ski mountain or just want to know how much shoveling you’re in for this year, you’ll want to attend our upcoming webinar on the winter 2018 forecast!

Our 2018-19 Winter Outlook Webinar will help you, your business, and/or your family prepare for what Old Man Winter has in store this year.

If you live in the Northeast, we’re sure you remember the late season nor’easters you had to shovel yourself out of last winter. You’re also probably wondering when the white stuff could be headed your way again. What better way to get the lowdown on the winter 2018 forecast than from our team of expert meteorologists here at Earth Networks.

Senior Meteorologist, Chad Merrill, will lead this short and interactive webinar on Wednesday, November 14, 2018. During this webinar, Chad will answer a lot of burning winter 2018 forecast questions such as:

The best part about this webinar is that all participants will have the chance to ask questions in real time about their specific areas and concerns. How often do you get to ask an expert meteorologist what your forecast is? Don’t miss this chance to get valuable insight to your winter. Sign up today by clicking the link below and we’ll see you on at 2pm ET on the 14th!

Do you remember what the winter weather was like in your neck of the woods last year? Before you join us for our webinar about the winter 2018 forecast, let’s recap what happened last year around the country. 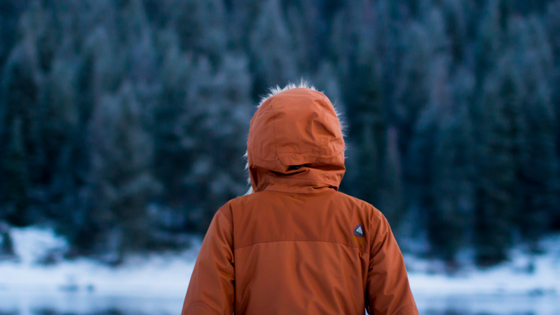 Last year’s La Nina created an active and erratic winter weather environment. The first notable event last winter was our November freeze. A strong arctic air mass entered the Midwest on November 9 resulting in lake effect snow and some of the cold temperatures ever recorded this early in the winter season. If you live in Michigan, Minnesota, or Wisconsin you probably remember the frigid temperatures during this period which dipped well below 0 degrees.

Let’s move onto the next cold wave which right after Christmas and lasted into January. A strong arctic air mass caused temperatures 10 to 20 degrees colder than normal throughout the Midwestern and Northeastern United States. We‘re sure everyone who joins into our winter 2018 forecast webinar doesn’t want to see a cold front like this the horizon for this coming winter. 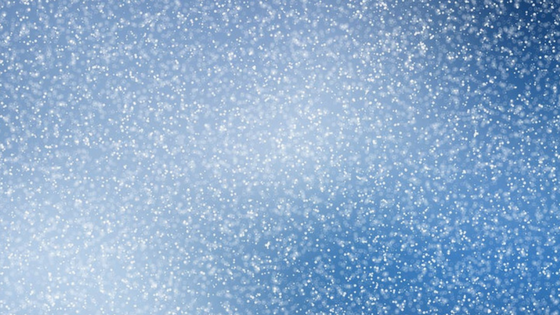 Another notable event from last winter was the early December snowstorm that dropped snow in places that don’t normally see the white stuff like Mexico and Texas. It broke many snowfall records as it moved its way to the Northeast and New England where it became those regions’ first snowstorm. Over 400,000 people lost power, roads closed, and there were even a few fatalities.

There was more snow last winter. If you remember, there was a blizzard in January that resulted in hazards all across the eastern seaboard. Places like Georgia and Florida remember this blizzard because they shockingly saw some snow. Places in Northeast and New England had to deal with snowfall accumulation up to 2 feet.

That wasn’t it for January snow, though. There were two storms in the middle of the month that caused havoc across the East yet again. The first dumped over a foot of snow in some places in New England and the Ohio Valley. The second brought snow to places that typically don’t see it like Texas.

While there was a period of warm temperatures that even resulted in rare rainstorms in places like Vermont, Old Man Winter made a dramatic return in March. A series of nor’easters delighted winter sports enthusiasts and depressed those left in cold, powerless homes with feet of snow to shovel.

The first nor‘easter occurred March 1-3 and while first the snowfall was contained to areas along the U.S. Canadian border, a low pressure system off the coast of New Jersey combined with this nor‘easter to bring heavy snow to areas like New York City and Pennsylvania. This resulted in at least 15 deaths and left 1.6 billion people without power.

The second nor‘easter occurred from March 6-8 and it resulted in massive snowfall accumulations. Some places in the Northeast saw nearly 3 feet of the white stuff.

As someone who had to shovel over two feet of snow and lost power in New Jersey, our Sr. Marketing Content Manager shivers at the thought of this particular storm. “My mom was smart, though,” Filomena remembers. “She shoveled a path to the generator powering the town’s water equipment across the street and hooked up her coffee pot. She couldn’t finish shoveling without coffee!”

The third nor‘easter of the month occurred from March 12-14. New England saw the worst of the blizzard. This was the strongest nor’easter that month in regard to barometric pressure. It’s snow and storm surge cause a lot of problems for places like Massachusetts . 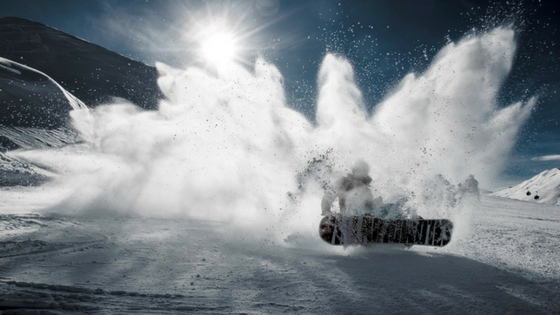 Will we have this many events during the winter months of 2018-2019? Find out what our meteorologists think at our Winter Outlook Webinar. Here are the details and a link for you to sign up. See you then!