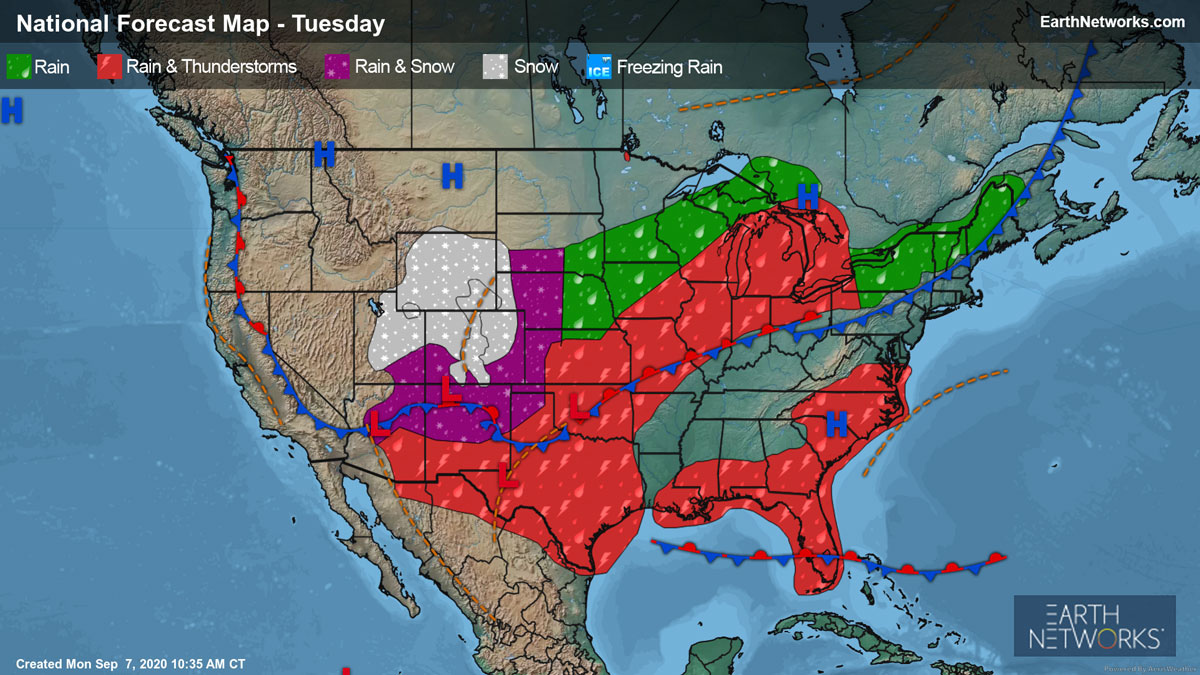 While there are plenty of changes happening around the country in the world of weather this week, the most striking change in the early arrival of winter in the Rocky Mountains.

Windy, cooler weather will sweep through the northern Rockies and northern High Plains earlier today before sinking into the Four Corners by the afternoon. Winter weather including high winds and heavy, blowing snow are possible along the Rockies throughout the day. 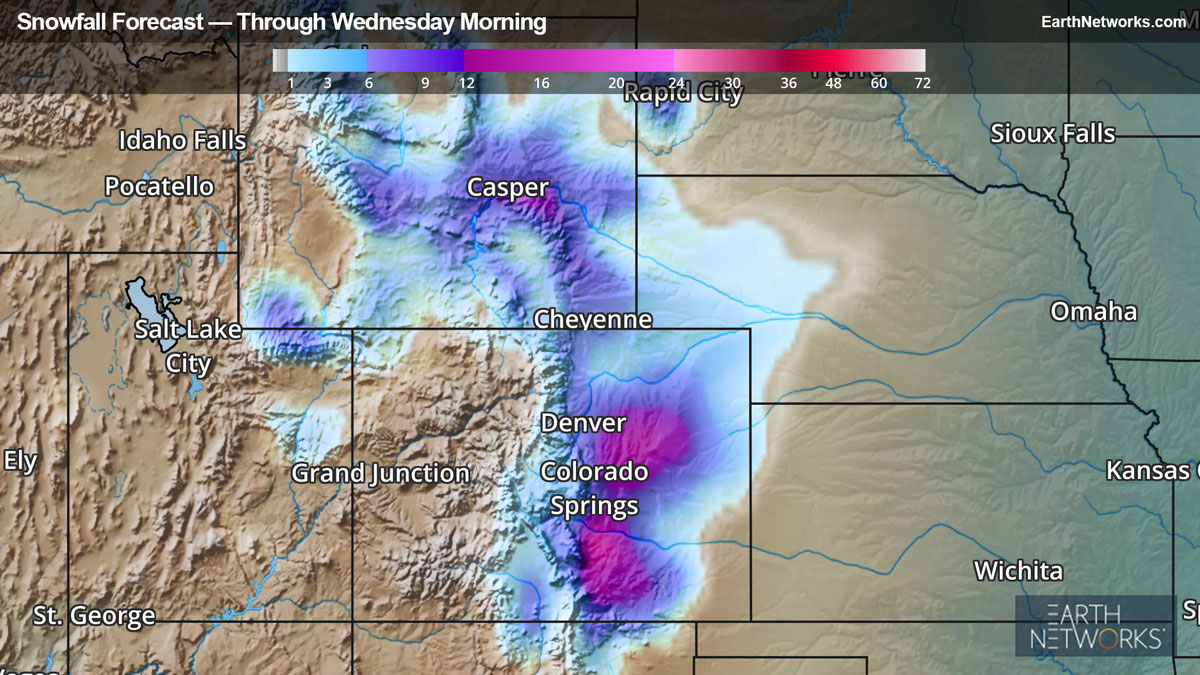 Heavy snow will paste much of Wyoming and Colorado today into early Wednesday. It’s already falling over much of Wyoming. In Colorado, rain will rapidly change to snow in the Rockies as well as in the Front Range, including Denver and Fort Collins.

This heavy, wet snow could accumulate 2 to 4 inches across metro Denver. We could see even more snow in the higher elevations of the Rockies, with some places picking upas much as 6 to 12 inches of September snow.

The heavy intensity of the falling snow will allow it to overcome ground and road temperatures well above the freezing mark. Roads including the Interstate 25, 70 and 80 corridors will become slick. 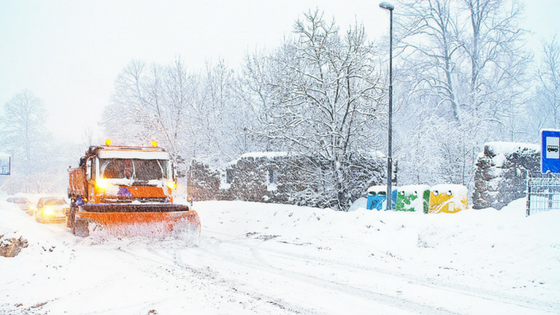 Moreover, the heavy, wet nature of the snow will weigh down on trees and power lines, causing them to snap. Power outages are likely Tuesday night across the Denver metro area.

This will be one of the earliest snowfalls on record in some Front Range cities just days after record-breaking heat.

In Denver, temperatures that were in the 90s in the middle of the afternoon on Monday plunged into the 40s by midnight. This was after highs in the upper 90s on Sunday. This will be one of the earliest snowfalls on record in some Front Range cities.

Denver’s temperature dropped by 55 degrees in just 12 hours from Monday afternoon to Tuesday early morning. That ranks among the largest temperature drops for one day in the city’s weather records. 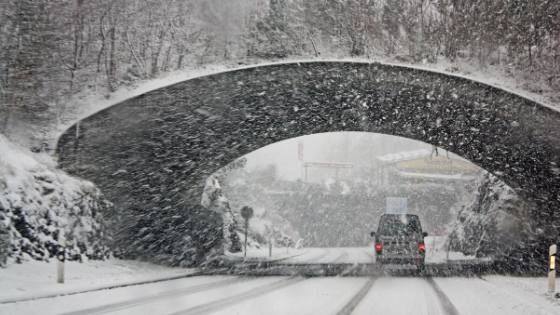 The average date for Denver’s first snowfall is October 18th.

While today’s snowstorm is definitely early, it missed the earliest date of the first snow by five days. In 1961, the Denver area received its earliest snowfall on September 3rd.

However, if we look at more recent history, today’s snowfall is still impressive. In fact, this is the area’s first measurable snowfall in the last 19 years that occurred before October. In 2000, 0.2 inches of snow dusted the city on September 24th.