Bolt from the blue accounts for 16th U.S. lightning fatality in 2019

It saddens the entire Earth Networks team to report the 16th lightning fatality in the United States this year.

Lightning struck and killed a 23-year-old man on August 23, 2019, while he was playing with a Frisbee with friends on the beach in Kitty Hawk, N.C. 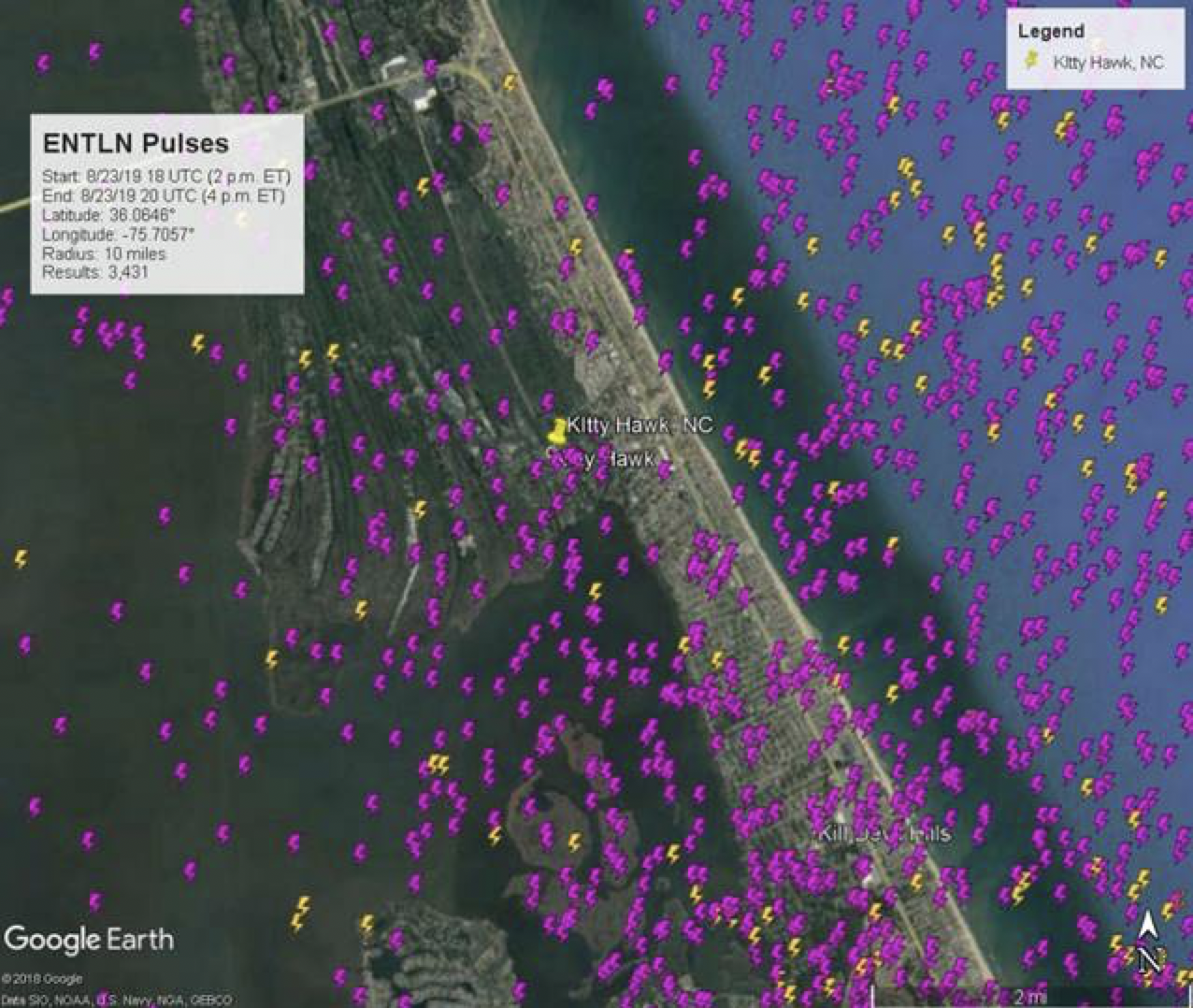 Just before 3:00pm ET, a lightning strike hit the victim in the lower back. According to a GoFundMe page, the lightning “came out of the clear blue sky.”

Emergency responders brought the Columbia University student to the Outer Banks Hospital in Nags Head. They then transferred him to a trauma center Greenville, N.C. where he was in a medically induced coma until he succumbed to his injuries recently. As of this time, officials have not released an exact date or time of his passing.

About an hour after the deadly strike, a large thunderstorm moved into the Kitty Hawk area.

Our total lightning detection network helps us understand incidents like this one and help us empower organizations around the world to prevent similar tragedies from occurring.

From 2:00pm to 4:00pm ET, we detected a very high amount of lightning activity within a 10-mile radius of the deadly strike. Our total lightning network detected 3,431 pulses in those just two hours.

You can watch an animation of our historical total lightning detection data from that day in the video below. Keep in mind that the magenta strikes are in-cloud and the yellow strikes are cloud-to-ground.

If you pay close attention to the above video, you can see that we detected the first in-cloud pulse around 2:38pm ET.

If our alerting systems were in place on this beach, we could have provided nearly 20 minutes of advanced warning; more than likely giving the victim and his friends enough time to get to safety.

How Do Bolts from the Blue Happen?

Most people seek shelter from thunderstorms when they hear thunder or see lightning. But that’s not when lightning risk starts.

Lightning strikes can extend over 10 miles away from a storm cell. That means that lightning can strike on a seemingly clear day. We call these types of strikes bolts from the blue. 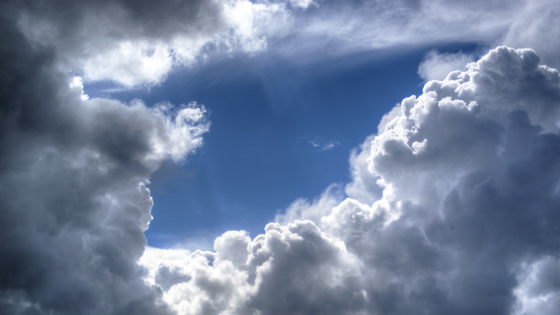 Bolts from the blue happen just like any other lightning strike, only they travel far away from the storm cell.

It’s critical to implement total lightning detection tools and alerts at beaches, parks, and other outdoor areas. It is just as important to make sure visitors understand what these alerts mean and seek adequate shelter; no matter what it looks like outside.

As we mentioned earlier in this analysis, our total lightning detection network picked up an in-cloud pulse within a 10-mile radius of the beach the victim was on about 20 minutes before the fatal strike.

Because in-cloud lightning is much more prevalent, it allows us to understand thunderstorm development better. In-cloud lightning is a precursor to dangerous and life-threatening conditions, like cloud-to-ground strikes, flash flooding, and microbursts.

If you’d like to learn more about lightning, lightning detection, or other forms of severe weather, please head over to our free Weather 101 resources guide to increase your severe weather awareness.