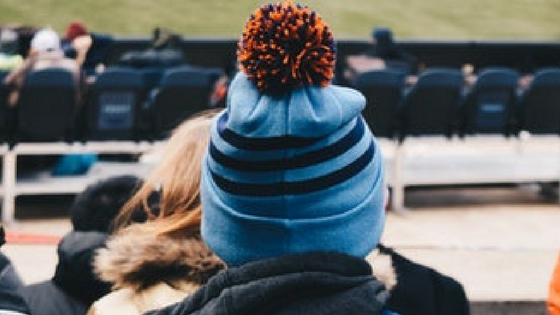 This year’s Super Bowl forecast is cold! Whether you’re cheering on the New England Patriots or the Philadelphia Eagles, you better stock up on layers of team swag if you’re headed to U.S. Bank Stadium on Sunday. Although the game will be played indoors, temperatures in the teens and single digits will make outdoor festivities downright brutal.

The normal high on February 4th is 26 degrees with a normal low of 9, so fans are in for an abnormal chill.

Highs on Sunday afternoon will reach only 9 degrees. At the 5:30 pm CT kickoff, outdoor temperatures will be around 8 or 9 degrees. By the time the game concludes, fans can expect temperatures around 5 or 6 degrees to greet them once outdoors.

After the game, fans should also be prepared for subzero wind chill readings. Blustery northwest winds will keep things bitterly cold for both the winners and the losers. Although, we think the cold will sting a bit more for the losers. 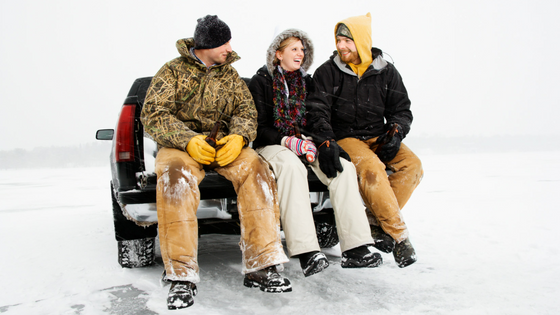 Planning to spend the weekend enjoying the Super Bowl festivities and buzz? Make sure you pack some snow gear too. A quick-moving clipper system will move across the Upper Midwest on Saturday. This will bring snow to Minneapolis. We expect a couple of inches of snow to fall, which will make conditions slippery. However, the snow is sure to add a little “winter wonderland” feel to Super Bowl parities. The snow will end late Saturday, bringing a reinforced shot of arctic air south from central Canada that will produce those single digit highs we talked about on Sunday.

Here are some great ways to stay warm at the Super Bowl or any other chilly sporting event. 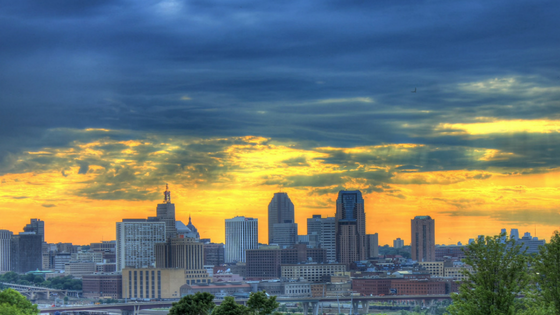 Super Bowl LII is Minneapolis’ second Super Bowl. The last time the Twin Cities hosted the game was in 1992. That year, the Washington Redskins defeated the Buffalo Bills 37-24 in the Hubert Humphrey Metrodome. The weather outside during that game was much warmer and had temperatures in the 20’s. This will be the first time the two-year-old U.S. Bank Stadium hosts the Super Bowl.

The coldest outdoor Super Bowl ever played was Super Bowl VI at Tulane Stadium in New Orleans on January 16, 1972. The Dallas Cowboys beat the Miami Dolphins that year, playing in temperatures around 39 degrees. Luckily, this year’s game will be indoors and not break this 46-year-old record.

Getting Around Minneapolis & Staying Warm

Minneapolis is used to the cold, even if Super Bowl fans aren’t. They offer several great ways to beat the bitter temperatures. The city offers more than 11 miles of climate-controlled sky ways connecting offices, hotels, and other buildings. The sky way system does connect to the stadium. Fans should seek out a map online or from a local hotel or tourist office so they can stay warm. Public transportation is also a warm alternative for visiting fans.

We’ll be checking Sferic Maps for the latest kickoff data the day of. If you’d like to as well, try a free trial today so you can stay up to date during the big game. 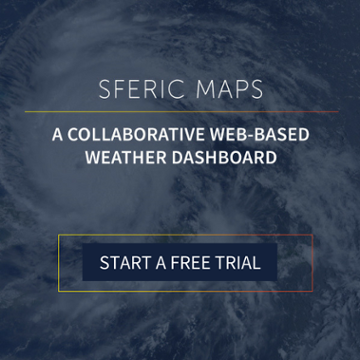 Who Is Going To Win?

Which team do you think is going to win the big game? Let us know in the comments below and we’ll see who was right on Sunday!