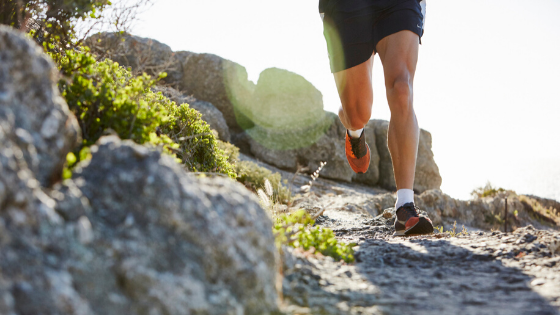 When runners lined up for the FlatRock 50K trail run during the early morning hours of September 28, 2019, they didn’t know that one among them wouldn’t cross the finish line.

The weather was clear when the trail run started, but a fast moving thunderstorm descended upon the Elk River Hiking Trail in Independence, Kansas.

Soon after the storm arrived, a cloud-to-ground lightning strike hit a runner, Thomas Stanley, as he approached the finish line.

Nearby racers rushed to his aid, but Stanley tragically passed away.

This tragic lightning strike fatality has greatly saddened the entire Earth Networks Team. We think it’s important to share what happened in the clouds that day to help others understand this lightning death.

We detected these strikes between 12:00 and 20:00 UTC, or 7:00AM to 3:00PM CT. The magenta icons are in-cloud strikes while the yellow icons are cloud-to-ground strikes. 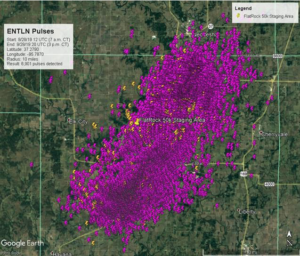 Our network detected the first strike within 10 miles at 2:03PM CT. This was well over 5 hours after the 50K trail race began, which means most runners were still out in the woods. You can watch the lightning unfold in the video below.

The closest cloud-to-ground lightning strike to the staging area happened at 2:15PM CT. That’s only twelve minutes after the storm moved within a 10-mile radius. We believe this may have been the strike that hit the victim. 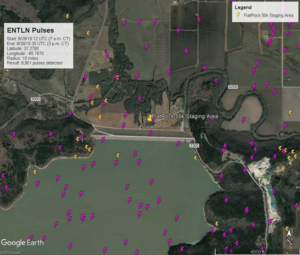 After passing over Elk City State Park, the storm intensified.

How Can Parks and Recreation Organizations Protect Guests From Lightning?

Fast-forming storms like this one are often the most dangerous because there is less time to seek shelter. As we mentioned above, there were just twelve minutes between the first total lightning strike within 10 miles and this deadly strike. 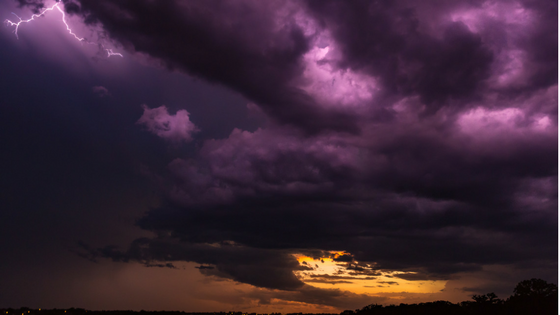 While in-cloud lightning doesn’t pose a direct threat to people on the ground, its presence means that deadly cloud-to-ground lightning is on the way.

Parks and recreation organizations should use weather safety tools powered by total lightning to give themselves the most lead time for getting guests and employees to safety.

What Happens When You’re Struck by Lightning?

When someone is struck by lightning, the lightning can stop their heart and kill them. Most of the time, lightning doesn’t kill the people it strikes. There are a lot of different side effects that lightning strike victims deal with, like:

This lightning strike victim was 33-year-old Thomas Stanley. Stanley was a husband and father-of-three in the Wichita area.

He served as the director of business initiatives at the Kansas Leadership Center. There he developed and launched several leadership programs, wrote leadership workbooks, and taught workshops throughout Kansas.

He and his wife loved to run. Thomas started running in high school and the completed a marathon. He figured if he could run 26.1 miles, he could run over 100 miles. Thomas trained hard and completed several ultramarathons.

According to the National Weather Service, Thomas was the 19th lightning strike fatality in in United States during 2019.