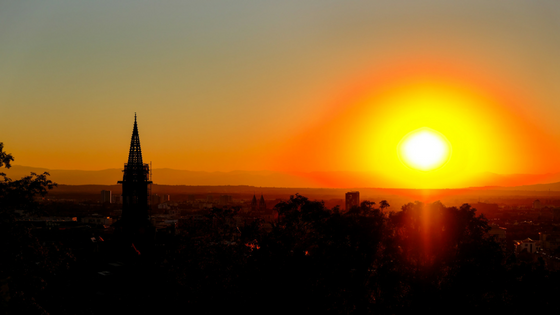 Think last weekend was hot? A.C. units will continue to work overtime for the start of the work week as heat wave-worthy temperatures persist across the eastern U.S. Triple-digit heat indices will stretch from Florida to Maine throughout the week.

This major heat wave is due to a high pressure that will remain parked over the Mid-Atlantic. Hot and humid air from the Gulf of Mexico will continue to pump into the Northeast and Mid-Atlantic. This will allow the mercury to soar well into the 90s along and east of the Mississippi River through midweek. The stifling humidity will make it feel more like 110 to 115 degrees in some spots.

Make sure you protect yourself from the heat and other dangerous on the Fourth of July. Read our Fourth of July Safety Tips blog to learn more.

Montpelier, Vt., climbed to 92 on Sunday, smashing its 89-degree record set in 1968. LaGuardia Airport in New York City saw the mercury climb to 97 degrees on Sunday, tying its record set in 2012. Other locations across the Mid-Atlantic and Northeast fell just short of their record highs as folks did their best to stay cool over the weekend. 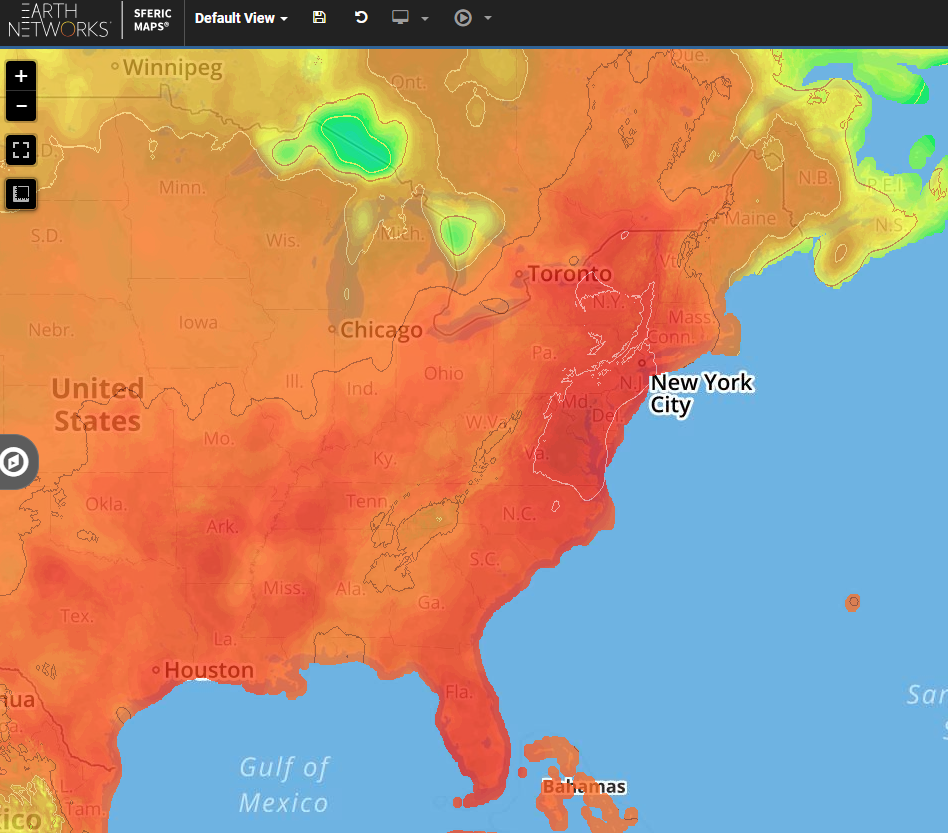 High temperatures across the East Coast are already in the 90s as we right this during the late morning hours of July 2, 2018. 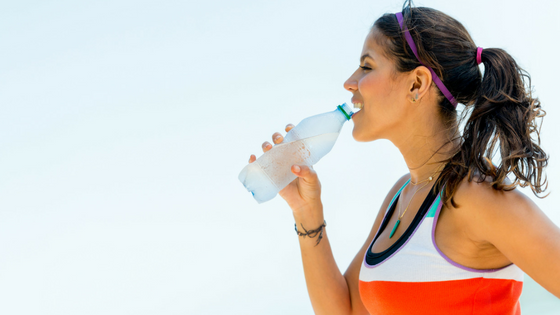 Major heat waves like this are rare and can be dangerous. Not only are the oppressive temperatures during the day, but overnight temperatures can remain in the 80s. This potentially adds stress to our already exhausted bodies.

If you need to be outside, whether it before work or to have fun in the sun, take frequent breaks, preferably in an air-conditioned environment. If possible, stay in the shade or indoors during the hottest part of the day, which is typically from late morning into the early evening. Other good heat safety tips include wearing lightweight and loose-fitting clothing that breathes easily. You should also stay well hydrated by drinking plenty of water. Freeze your water bottles or keep them icy cold to help bring down your core temperature throughout the day.

Don’t forget about your animals, too! Bring any dogs or cats indoors and be sure to leave extra water outside for your outdoor critters. And remember, never leave young children and pets unattended in vehicles under any circumstances. Not even for a minute. This is especially true during warm or hot weather when the car or truck interiors can reach lethal temperatures in only a matter of minutes.